In the School of Film, you are challenged and inspired by a comprehensive film program that unites film theory and filmmaking as you make the connections you need to succeed as a filmmaker or film scholar. PSU offers one of the best Northwest film schools, a place where you refine your creative vision and work with outstanding professors who are active in the film industry and in academia. As you pursue your degree, you’re encouraged to become a part of the film community on campus and in Portland through events, clubs, networking opportunities, and off-campus internships. And when you graduate with your film degree, you’ll be ready to jump into the profession or deepen your studies in graduate school. First-year students can start studying Film Analysis and Filmmaking right away. With those prerequisites under your belt, you can select from an expansive set of classes as you receive a broad-based education in film studies and filmmaking.

Working with talented professors, our students develop their creative vision, master technical skills, and develop a deep understanding of film history — and the future of the film industry. That’s why Moviemaker magazine named the PSU School of Film one of the best Northwest film schools for outstanding training in criticism and theory. We believe that the film program thrives when we work as a supportive and collaborative community. Our professors are excited about student success, and our students are deeply invested in helping each other improve and grow as storytellers. Students work both in groups and solo to gain the widest range of experiences for their future careers.

Natalie Eng refined her vision and sharpened her talent as a student at PSU's School of Film.

As a Film major at Portland State University, you'll meet the friends and make the connections you need to succeed as a filmmaker, film scholar, and visual communicator.

What can I do with a bachelor's degree in Film?

Graduates of our school have worked in film and television; for advertising agencies and in commercial production; in media arts education; for non-profits and businesses; and as film programmers for theaters and festivals. Our graduates have gone on to Ph.D., MA, and MFA programs at institutions such as Columbia University, University of Southern California, Brown University, Chapman University, Leeds Beckett University, and Rhode Island School of Design. 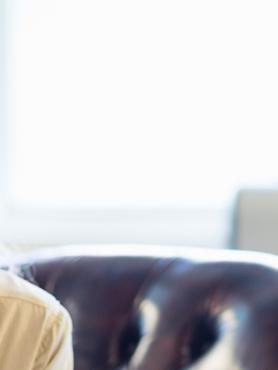 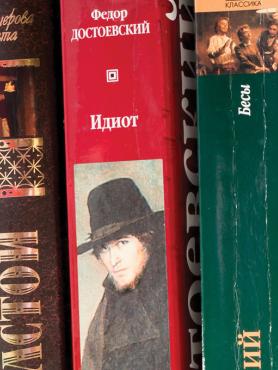 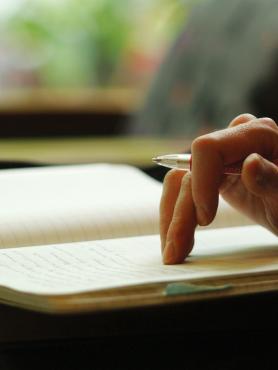 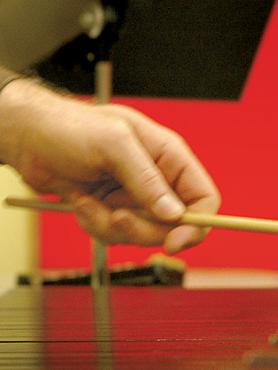