Portland State University is the only college in the state of Oregon to offer a major in Indigenous Nations and Native American studies.

We offer students the opportunity to:

Our students go on to careers in nonprofits, education, social services, Tribal government and academia.

Portland State is the first four-year institution in the state of Oregon (and only the third in the region) to establish a major in Indigenous Nations and Native American Studies. Portland, Oregon has one of the largest Urban Native American populations in the United States and Portland State is uniquely positioned to partner with the many governmental agencies, Tribal and Native organizations, and nonprofits that are headquartered in the city. Several of which have inter-governmental and cooperative agreements and grants with the PSU Indigenous Nations Studies program. Community partners were integral in encouraging the establishment of the major which is reflected in the significant community-based component of the program.

Sustainability is a central aspect of Indigenous Nations and Native American Studies internationally, and a core theme of the program at Portland State. Sustainability — particularly its interrelated cultural and environmental components — is inextricably connected to Native worldviews around the need to protect and cherish the ecological systems of the Earth, and the need to embrace self-determination and sovereignty. Sustainability is not only critical to the survival of the planet in environmental terms; it is critical to the survival of Indigenous peoples in cultural, political and physical terms. Students will take several courses that deal with sustainability issues, engage in partnerships such as the one with U.S. Fish and Wildlife Services, and connect with faculty who are experts in this area.

The Portland State Indigenous Nations and Native American major offers a focus on Native, Indigenous and First Nation peoples and Nations of the Northwest and Alaska. The program overall, has a global Indigenous view.

Our expert faculty are international scholars who work with Native peoples across the globe. They bring their knowledge, scholarship, and rich experiences into the classroom. Through mentorship, our faculty and staff provide students with the support you need to grow as a person and as a professional. Courses in this major will encourage you to analyze and reflect upon your own identity. Much of what students gain from the program happens outside of the classroom through engagement with a cohort, the community, and faculty. All of these components contribute to the deconstruction and building of identity, self and Native/Indigenous/First Nations peoples. This will allow you to forge your own pathway of decolonization alongside your peers.

What can I do with a bachelor's degree or minor in Indigenous Nations and Native American Studies?

With a bachelor’s degree in Indigenous Nations and Native American studies, you’ll gain a deeper understanding of issues that American Indian/Alaska Native/First Nations communities face. There is discourse that society is in a post-colonial state, but these problems persist and are part of the daily lives of Indigenous peoples.

Many of our students go on to work with Native populations in a variety of fields including:

Recent graduates have gone on to work organizations and agencies across the region and country, including: 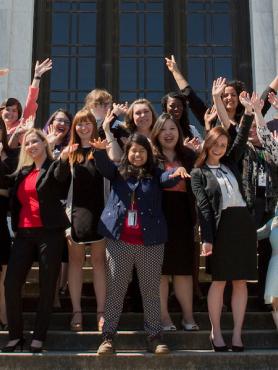 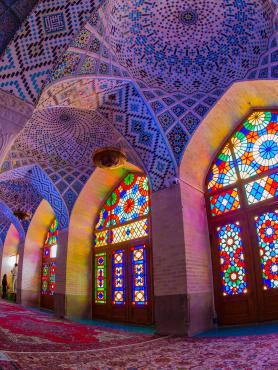 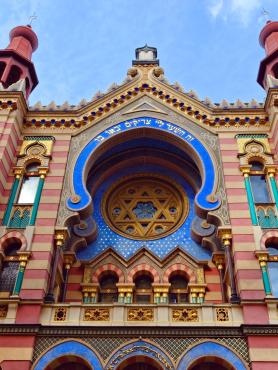 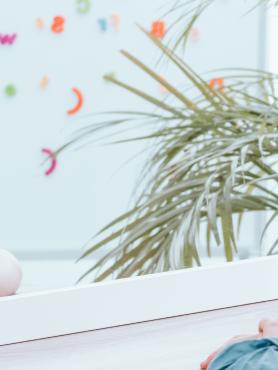