PSU's master's degree in Japanese prepares you to teach Japanese at the college level or provides you with the foundation to continue your education at the doctoral level by providing you with opportunities to engage in scholarly research on Japanese literature and linguistics.

During our program, you'll receive hands-on experience teaching Japanese in a team setting as well as learn to critically analyze literary works and spoken discourse, interpret Japanese texts with an in-depth understanding of the cultural and historical background, and design and conduct an empirical research study.

PSU's Japanese master's program is designed for those who are interested in Japanese literature, pedagogy, or linguistics. A team of four faculty members — two who are experts in literature and two who are experts in sociolinguistics/pedagogy — offers intellectually stimulating courses on topics that include Japanese literature, traditional drama, manga, pop culture, Japanese sociolinguistics, discourse analysis, intercultural pragmatics, and effective teaching methods.

You'll also have opportunities to connect with world-class scholars and experts on Japan through PSU's Center for Japanese Studies, which is committed to preparing students to become leaders in business, government, and the arts by fostering cross-cultural understanding. The center supports research on Japan and the Japanese-American experience, brings renowned scholars and international business leaders to campus, and supports traditional Japanese theater, dance, and music performances.

What can I do with a master's degree in  Japanese?

Our graduates either continue in academia, pursuing doctoral studies or teaching Japanese at the college level, or find rewarding careers in a wide variety of fields, including journalism, publishing, and translation. 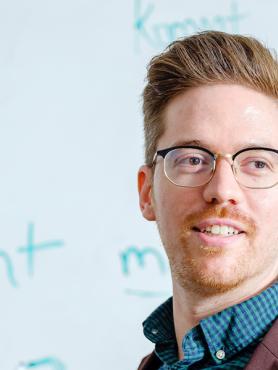 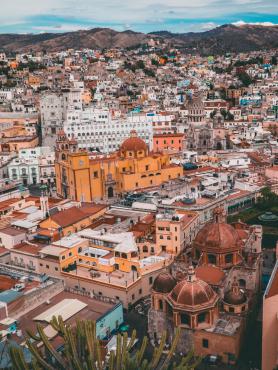 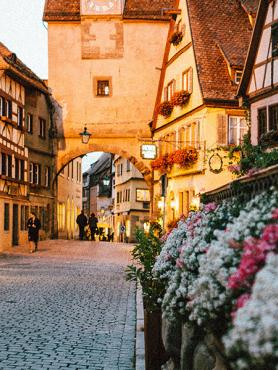