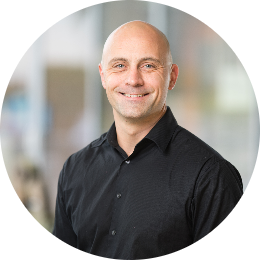 Jesse McCann is an award-winning classical guitarist based in Portland, Oregon. He made his debut at age 17 on the gulf coast of Mississippi, winning first place in a number of local and regional guitar competitions. He studied with Miroslav Loncar and Natasha Klasinc. Upon receiving his Bachelor of Music, he relocated to Portland in 2002, Soon thereafter, he enrolled at Portland State University where he received a Master of Music under the direction of Bryan Johanson. In addition to being a top prize solo winner, he has led two award-winning guitar trios and is currently a member of the Oregon Guitar Quartet. He has also had the privilege of studying with some of the world's leading guitarists and composers including Dusan Bogdanovic, Denis Azabagic, Jason Vieux, and David Tanenbaum. Jesse is currently on staff for PSU and PCC's music faculty. He performs and teaches in the region as well.