Anthropology is the holistic study of human behavior and biology. Anthropologists examine human biological and cultural diversity through space and time and the interplay between culture and biology.

A bachelor’s degree in anthropology at PSU gives you a foundational understanding of how humans operate and interact in a global perspective. PSU Anthropology supports three subfields: Sociocultural Anthropology, Archaeology, and Biological Anthropology. Our department is committed to research and scholarship in “Applied Anthropology” – where anthropological scholarly products address “real world” problems; and knowledge is returned to the peoples and places where the research is conducted.

Our alumni have gone on to work for federal and state agencies, for museums, for private consulting companies, and for non-governmental organizations. Many also branch out into other fields, such as healthcare, education, the law, social services, and more.

The Anthropology minor is useful for students majoring in business, pre-med, history, geography, and engineering just to name a few examples.

The Anthropology Department at Portland State University was established in 1959 as a four-field Anthropology department with Oregon's only free-standing Master's program. Since then, anthropologists at Portland State University have compiled a long record of research, teaching, and community involvement. Among its distinguished former faculty was Wayne Suttles, the premier 20th-century ethnographer and linguist of the Northwest Coast.

Our faculty have specific expertise in the environment and conservation, heritage and identity, health, and political economy and money. We have built strong relationships with the U.S. Fish and Wildlife Service, U.S. National Park Service, U.S. National Forest Service, the U.S. Departments of Energy and Defense, The Mountain Institute, the Department of National Parks and Wildlife Conservation in Nepal, The World Conservation Union (IUCN), the Lemur Conservation Foundation, the Oregon Zoo, and various Indigenous nations. The Department of Anthropology has worked with Fort Vancouver National Historic Park since the early 2000s, and supported summer field schools. Students have the opportunity to participate in a number of field activities such as a trip to Northern Alaska for field projects.

The Anthropology Student Association (ASA) organizes a range of activities throughout the year to support student learning, professional development, and to have fun. Activities include attending regional and national conferences, arranging colloquia for outside speakers, film nights to explore anthropology in popular culture, and working with Portland-area organizations on volunteer projects.

What Can I Do With a Bachelor's Degree or Minor in Anthropology?

According to a 1994 survey, nearly half of all professional anthropologists work outside of academia in a variety of public and private sector fields from business to medicine to development.

The one piece of advice that practicing anthropologists give the most is to think in terms of skills rather than an academic degree when planning for a career in anthropology. That means carefully planning a program of course work that matches your career interests and ambitions, as well as taking advantage of internship opportunities to build your experiences and skills outside of the classroom.

Our students have gone onto graduate programs such as the University of Utah, University of California-Irvine, University of British Columbia, and New York University. And to employment for federal and state agencies, non-profit governmental organizations, and companies.

With a bachelor’s degree in anthropology, you can find employment in government agencies, nonprofits, educational institutions, and businesses, in positions including: 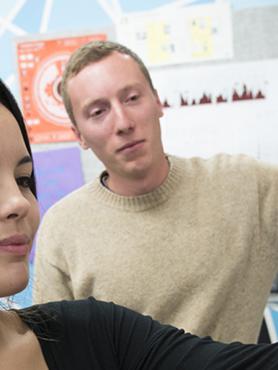 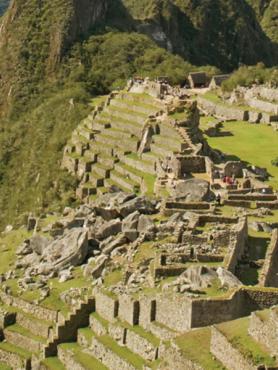 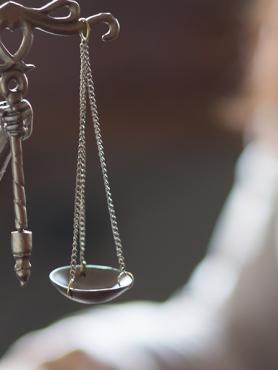 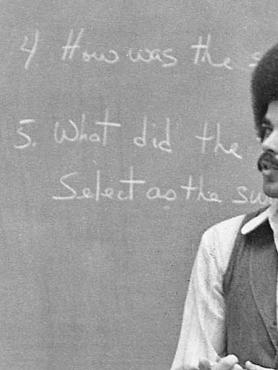