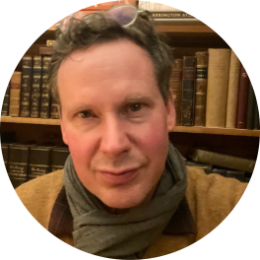 Tim first studied Latin as an undergraduate at Portland State, while working toward his B.A. in philosophy.  After receiving his M.A. in Classics from the University of Oregon (2009), Tim returned to PSU first as an adjunct, and subsequently as Instructor, of Latin.  He finds it tremendously satisfying to have the opportunity to give back to the academic community in which he was initially trained. While ancient philosophy is his core area of interest, Tim is an enthusiastic student of nearly every aspect of Greco-Roman antiquity.