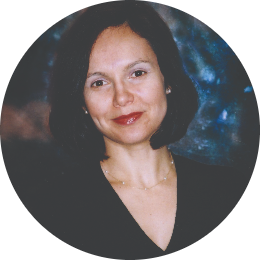 Fundaments of the History of Spanish Language. Yale University Press, 2012.

An Overview of the Sibilant Merger and its Development in Spanish. London: Routledge, 2021.