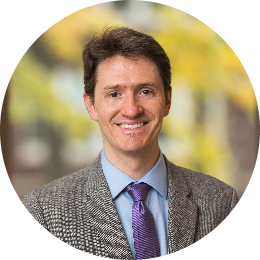 Cassio de Oliveira is Assistant Professor of Russian in the Department of World Languages and Literatures. Prior to coming to Portland State, he taught at Vanderbilt University, Dickinson College, and the University of Arizona.

His research interests include Soviet literature from the 1920s and 1930s, Russian film, and translation studies. De Oliveira is writing a book manuscript, provisionally entitled  Writing Rogues: Collective and Individual Identity-Formation in the Soviet Picaresque, 1921-1938, in which he analyzes the emergence of the picaresque mode in Soviet literature of the NEP era and High Stalinism. He has published articles in Canadian Slavonic Papers, Slavonica, and Studies in Slavic Cultures, among other venues.

At Portland State, Professor de Oliveira teaches courses in Russian language, literature, and culture, as well as on European studies.