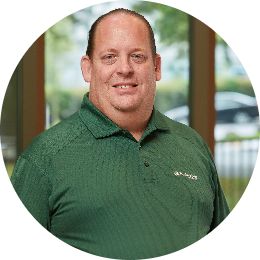 He has worked with the National Theatre of the Deaf, Deaf West Theatre, Northwest Theater of the Deaf as well as innumerable other theater companies and community involvement programs.

Justin has worked as an instructor in American Sign Language, with interests in ASL linguistics, Deaf Culture Social and History, and Deaf Theatre History.

In addition, Professor Coleman has remained close to the arts since 2000 as an actor, director, scriptwriter and storyteller. He has also worked as a Deaf interpreter and translator for Portland Center Stage on shows such as "Real American," "Red," "The Mountain," "Fiddler on the Roof," and "Twisted Your Dickens" and has served as an ASL coach on the Artists Repertory Theatre’s (ART) production of "Tribes".