What It Takes to Be A Global Entrepreneur

Mayuko Yamaura
What It Takes to Be A Global Entrepreneur: A Perspective from Japan

Starting a company can be one of the most rewarding and interesting opportunities you will ever experience. However, as awesome as running your own business sounds, Mayuko Yamaura will attest it is quite difficult. In addition to discussing trends in the AI and image recognition industry, she will give her perspective, as one of the few Japanese entrepreneurs working globally in the early stage of her career, on the following topics:

•Motivations of starting your own business
•Challenges of being an entrepreneur
•Brushing up your products
•Entering the Japanese market
•Working with team members from all over the world
Mayuko Yamaura is co-founder of edison.ai, a startup which helps companies connect with consumers through the power of AI.  Edison.ai has offices in Tokyo, Hong Kong, and Paris.

YAMAURA graduated from Portland State University and has about 10 years experience in consumer behavior analysis as well as digital marketing.   She has worked as a digital marketer in the US, and later for a US based research company in Japan overseeing the whole SEA region.

With support from Toshiba International Foundation 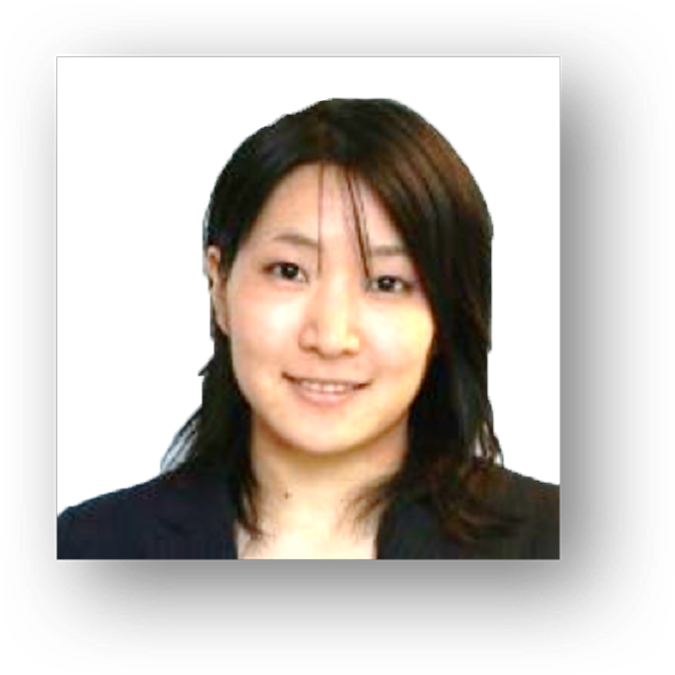