THE PSU CENTER FOR JAPANESE STUDIES
WITH CO-SPONSORS
PSU DEPARTMENT OF World Languages and Literatures, PSU HISTORY, AND PORTLAND JAPANESE GARDEN PRESENTS
AN INSTALLMENT IN THE SERIES: RACE, CITIZENSHIP, AND INCLUSION/EXCLUSION

The OIST Experiment: Building a World Class Science and Technology University in Okinawa

Considered by some to be on the periphery of Japan, how might Okinawa be reimagined as a new center for innovation and research on the world’s most cutting-edge topics? How might a global scientific institution that operates in English with faculty and students from over 50 countries foster more inclusion and global connections in Okinawa and throughout Japan? These questions and more will be discussed as we examine the creation, mission, and vision of the Okinawa Institute of Science and Technology Graduate University (OIST). OIST was creatively constructed with the assistance of Nobel laureates from around the world and opened its doors in 2012. In a few short years it has gained global notoriety, including having been listed as the top institution in Japan for scientific research quality and number 9 globally.   The University has also incubated new companies and is fostering an innovation ecosystem in Okinawa. 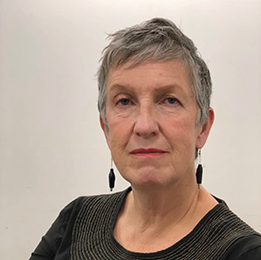 Mary Collins is an immunologist and virologist. From 2005-15 she directed the Medical Research Council Centre for Medical Molecular Virology at University College London, a national hub for research and training in viral epidemiology, genetics and engineering. Collins has developed viral vectors for clinical use in gene therapy and vaccination and has studied viral and vaccine regulation of the immune response. From 2009-2014 Collins was also Dean of the Life Science Faculty at University College London. In September 2016 Collins relocated to Onna-son, Okinawa to take up the role of Dean of Research, then in 2018 Provost, at OIST. 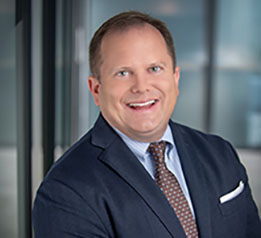 David Janes is Senior Advisor to the President for Institutional Development at the Okinawa Institute of Science and Technology Graduate University (OIST) and Managing Director of the Okinawa Institute of Science and Technology Foundation in New York. In these roles Mr. Janes leads OIST’s strategic development efforts in the United States and Japan, assists OIST in fostering relationships and building networks with leaders in U.S.-Japan relations, scientific and technology focused foundations, and cutting-edge corporations in both countries, and provides strategic advice to OIST’s President and senior leadership. Aiming to be among the world’s top science and technology universities and one of the most innovative educational institutions in the Asia-Pacific region, OIST is poised to make significant contributions to the sustainable development of Okinawa, to scientific research in Japan, and to science and technology globally. With a dynamic tech transfer program and incubator, the University is also focused on enhancing entrepreneurship in Okinawa and other areas of Japan.