The Story of Pendleton Woolen Mills in Japan

SUCCESS STORIES of OREGON AND Japan DOING BUSINESS TOGETHER

Presented by the Center for Japanese Studies
Supported by Japan-America Society of Oregon (JASO) and U.S.-Japan Foundation 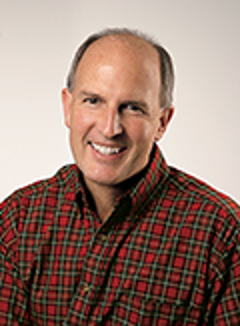