The From Oregon with Love Story (Oregon kara ai)

Success Stories of Oregon and Japan Doing Business Together

From 1984 to 1996, an entire generation in Japan was introduced to Oregon through Fuji Television’s hugely popular drama, From Oregon with Love (Oregon kara ai). The program, a success on many levels, attracted many Japanese tourists to Oregon.

Sho Dozono worked with Fuji Television to help facilitate production of this show. He will discuss its role in promoting business and cultural exchanges between Japan and Oregon, as well as share video clips and anecdotes. 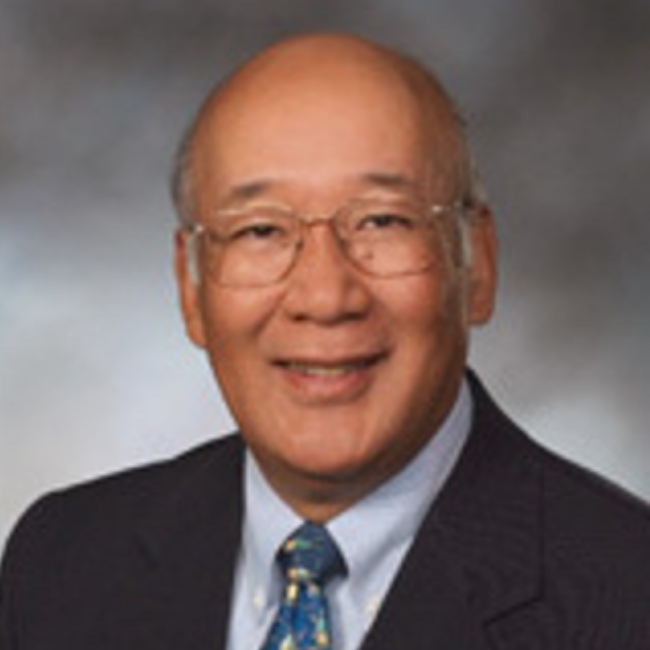