Hajime Kuwayama was co-founder and founding CEO of Emotion Intelligence, Inc., an information technology company which focused on analyzing web browsing behavior in real time.  He is a serial entrepreneur, a futurist, and a mentor with Open Network Lab, which actively supports startups looking to compete on the global stage. He received a BS from Waseda University in Management Engineering and was a Portland State University Exchange Student.

In his lecture he will share four significant aspects of the startup ecosystem in Tokyo, which he has observed from his own startup experience over the last five years. His topics will include the young who work for startups, venture capital, the organization and its culture, client companies, and his vision for the future.

With support from Toshiba International Foundation 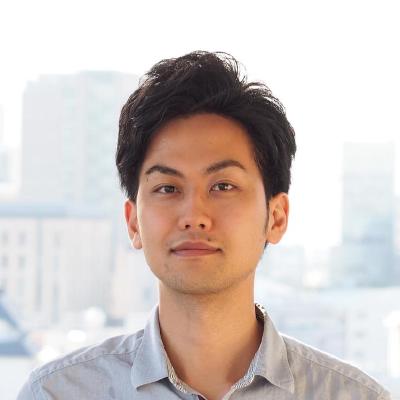