SUCCESS STORIES OF OREGON AND JAPAN DOING BUSINESS TOGETHER

Early in the history of Columbia Sportswear, when local institutions would not provide capital the company needed to grow, a Japanese corporation stepped in with an injection of capital that was critical to the company’s development.

CEO Tim Boyle, one of Portland’s most respected figures in business, will recount this history.

Cosponsors: College of Liberal Arts and Sciences and School of Business Administration
With support from Yoshio Kurosaki 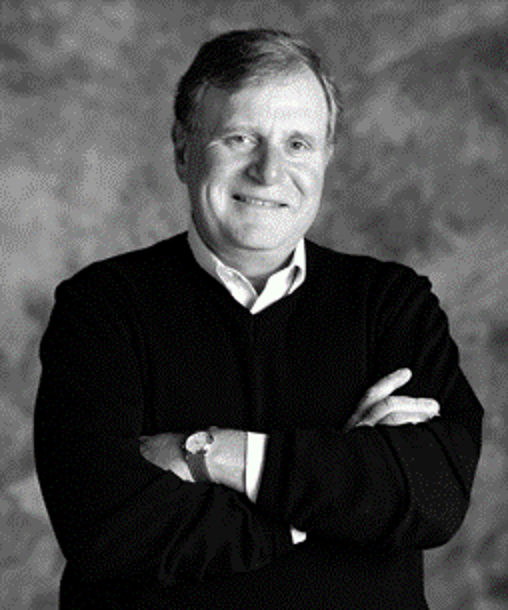