The scars of gun violence 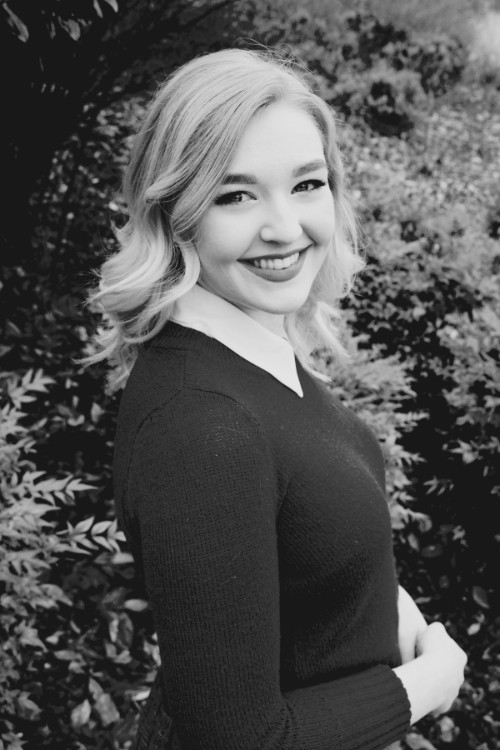 On the morning of October 1, 2015, Chloe Friedlein sat in her biology class at Umpqua Community College in Roseburg, “already willing it to be over,” she recalls. When a student nearby on campus began shooting, her life was forever altered. Eight students and an assistant professor were killed that morning. Terrified and hiding in a crowded closet with her fellow students, not knowing if she and her classmates would survive, Friedlein became one of the many people across our country whose lives have been suddenly, irrevocably scarred by gun violence.

“There are on average over 100,120 gun-related injuries and over 36,383 gun deaths every year,” she says. “Countless others are left physically harmed, but emotionally wounded in the aftermath.”

Gun violence affects all segments of our society, Friedlein says, and it plays out in myriad ways that haunt survivors--in accidental shootings, domestic violence, robberies, police activity, school shootings and others.

“Stories are what connect us and drive us as human beings,” says Friedlein, who earned a Bachelor of Fine Arts degree in Art Practice from PSU last year. As part of her healing process, she sought to find ways to connect with others who had also experienced the trauma of gun violence or lost a loved one to a gun. In doing so, she discovered a way to embrace her own healing and that of others, promoting empathy and connectedness  through stories.

Friedlein launched the “Dear America” project, with a plan to travel around the country to meet, photograph and learn the stories of gun-violence survivors. Their reflections, in the form of letters to the American public, would form the core of an exhibition. She was awarded the prestigious Andries Deinum Prize for Visionaries and Provocateurs by Portland State University’s College of the Arts, which funded the endeavor.

“My hope for this project is to create a platform for survivors to address their neighbors, to share with them — and with you — pieces of who they are and who they love, and to establish personal connections that transcend the politics surrounding guns in America,” Friedlein says.

Friedlein recently unveiled the project in a digital gallery, where visitors can view her photographs of gun violence survivors, accompanied by their letters to America sharing their unique experiences. Although the COVID-19 pandemic interrupted some of her travel plans, she was able to connect with dozens of survivors both in person at a conference (pre-COVID) and online.

In the gallery, we meet Gina and Carmen, whose mother was shot and killed; Sharmaine, whose 23-year-old son was hit by a stray bullet in a street shooting; Seth, whose brother died in an armed robbery; and many others whose lives have been struck by gun violence.

By the act of sharing their heartbreaking letters, Friedlein’s intention is to help create a space for empathy, understanding and love, where we can grieve these losses and work toward healing together.

“Dear America” is open to submissions from anyone who has experienced gun violence and would like to share their story. The gallery will evolve and grow as additional submissions are added, and the project will be on display in a public exhibition in the Broadway Gallery in Lincoln Hall in spring 2021, depending on COVID-19 restrictions at that time.