The Gentleman Bank Robber: A Film by Julie Perini 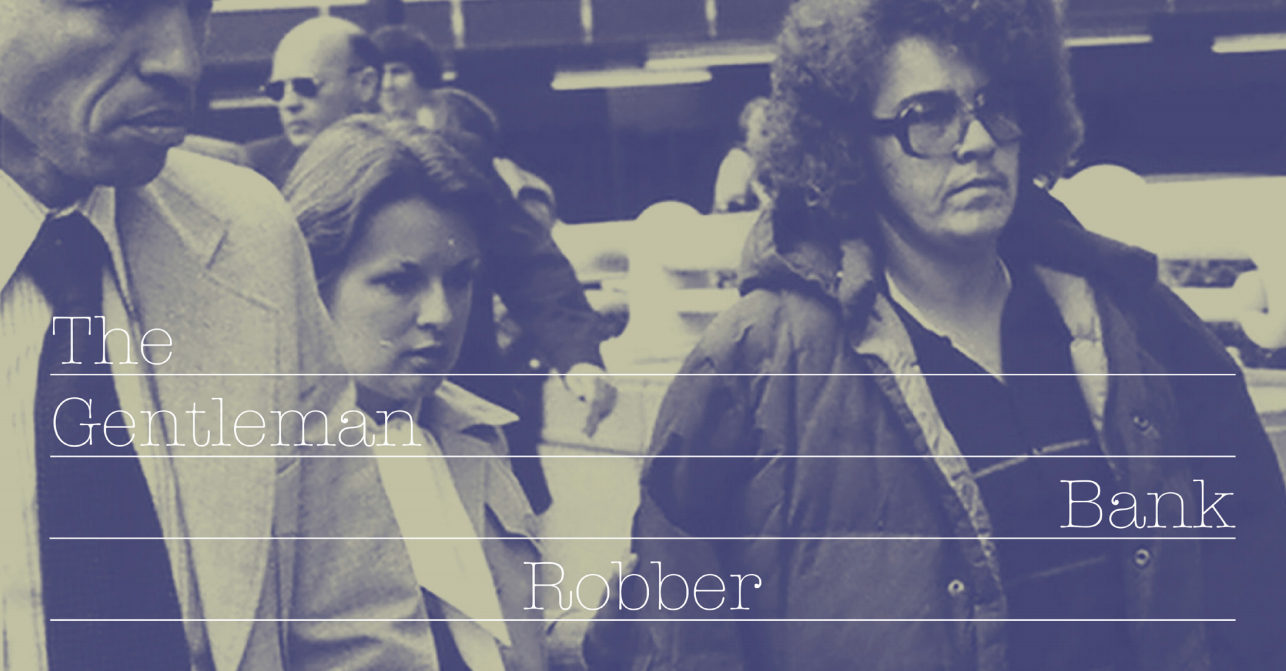 Julie Perini’s documentary film, The Gentleman Bank Robber, is a portrait of revolutionary rita bo brown. A white working-class butch from rural Oregon, bo became known as “The Gentleman Bank Robber” in the 1970s for combining her butch style of dress with a polite way of demanding funds from bank tellers. The film moves between everyday moments with bo in and around her current home in Oakland, California, and historical retelling of the events of bo’s extraordinary life through interviews with bo and her collaborators, archival materials, and rare social movement ephemera.

The film weaves together personal and political perspectives on 20th-century social movement histories, including queer liberation in the 1960s; militant, underground activity with the George Jackson Brigade in the 1970s, a revolutionary prison abolitionist group; political prisoner support work in the 1980s, and prison activist work into the present day. bo brown is a model for how to lead a life of committed activism while maintaining a sense of humor and humanity.

Perini has a dynamic practice in video and film, exhibiting feature-length documentary films at festivals around the world and video artworks and installations at galleries and museums. Her current work is focused on autobiography, using creative nonfiction techniques to explore her own family history. In addition to her work as faculty in the School of Art + Design, she often collaborates with social and environmental justice organizations and she is currently a backcountry guide for the arts/environmental group, Signal Fire.