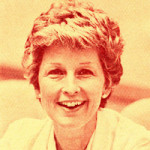 The scholarship Nancy Ryles Scholarship was founded in 1990 to assist women whose education had been interrupted and who wished to return to college to earn a degree. The scholarship is renewable until students have earned their bachelor’s degrees.

Nancy Ryles was born in Portland, Oregon in 1937. She graduated from Jefferson High School and attended one year at Willamette University. In 1957 she married Vernon Ryles, they had two children, Scott and Ashley﻿. Nancy Ryles first entered the political arena when she served on the Beaverton, OR School Board (1972-1978) where she successfully promoted expansion of girls' athletics, the development and promotion of women administrators, and programs to better prepare students for a multi-cultural society. Starting in 1978, Nancy served two terms in the Oregon House and then was twice elected to the Senate. Education and school finance were among her primary interests. In 1987, Nancy resigned her senate seat to become the first woman appointed to the Oregon Public Utility Commission.

In July 1990, Nancy Ryles learned that she had a fast-growing form of brain cancer. Many of Nancy's friends wanted to honor Nancy by fostering the ideals she had always championed. Thus, the Nancy Ryles Scholarship was born. It was Nancy's idea that it be established at Portland State University to assist students whose education had been interrupted and who wanted the chance to go back to school. 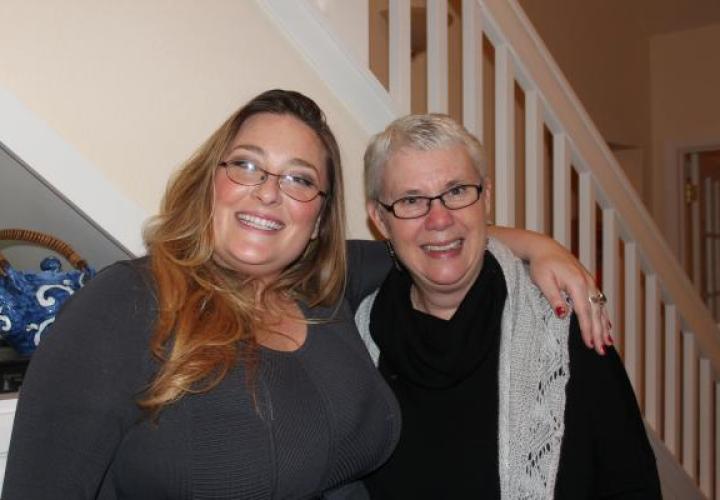 Apply for the Nancy Ryles Scholarship

Students interested in this scholarship can apply through the Portland State University Scholarship Application.

"Being the first female in the family to get a degree feels amazing and inspiring...I feel now my kiddo has an example of what resilience and perseverance looks like. The Nancy Ryles Scholarship helped shift and transform a family legacy." - Jennifer Scheib, Class of 2015 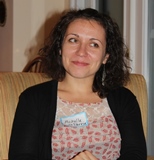 “I went 10 days and quit. Now I know that I could have accessed educational supports, but at the time, I didn’t know help existed.” With persistence, she got her GED and made it through 2 years of community college before applying for the Nancy Ryles Scholarship and transfer to Portland State University. Michelle graduated in 2014 from the Child and Family Studies program at the School of Social Work.  Currently Michelle is working for a non-profit that researches best practices in the administration of child welfare services. Her college degree has enabled her to improve the systems that support and protect a new generation of children. - Michelle deParrie, Class of 2014