The "Helpful IP Links" to the left point to other sites that contain further information or guides. IIP particularly recommends the chapter from the freely available textbook Citizen Engineer. Although the focus is on engineering concerns, the explanation of intellectual property is highly accessible and clear for any discipline.

What is intellectual property?

There are four types of intellectual property in the United States: patents, copyrights, trademarks, and trade secrets. At PSU we use the first three types - as a university committed to letting knowledge serve the world, we do not deal in trade secrets.

The licensing of these rights is the tool that IIP uses to promote the use and increase the impact of PSU innovations. For more on how this works, see the licensing page.

Each type of intellectual property has its own benefits and its own quirks. 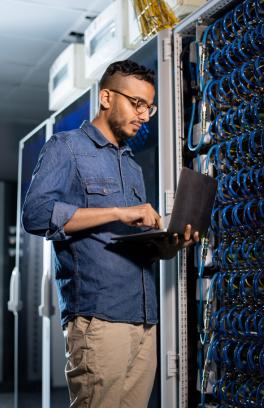 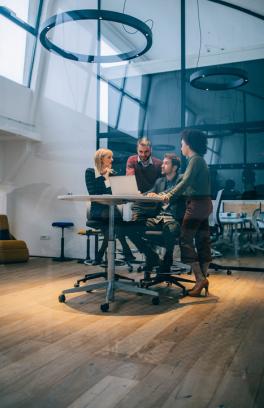 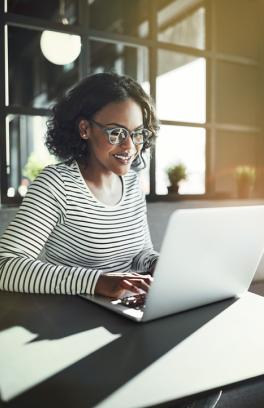 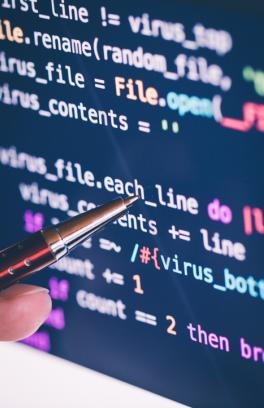 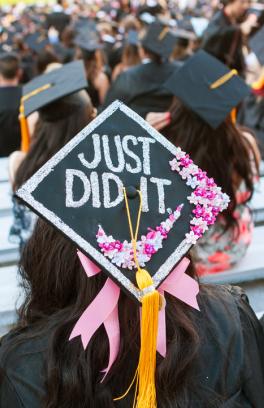 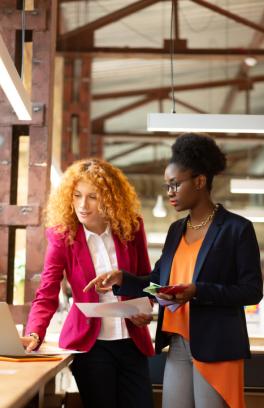 Patents as a form of intellectual property are meant to protect inventions - ideas that are new in the world and can spur innovation. The ideas they protect, although often spelled out in great detail in patent documents, are by their nature abstract.

Creating impact with innovation requires much more work than simply filing a patent. That's where licensing comes in. A license to the patent will be given in exchange for a fee, and depending on the technology, a patent could be licensed many times to many different licensees.

Copyrights as a form of intellectual property are meant to protect original works of authorship. Works that are copyright protected are by their nature fairly concrete, in that the protection accrues to a very particular expression.

Copyright is a unique expression fixed in tangible form. Specifically, work (the thing that represents the copyright) which resulted from your use of the tool/media that created it, whether physically or electronically stored.

Intellectual property can be thought of as a bundle of activity rights around an idea or expression that can be withheld or granted in strategic ways to achieve some goal centered on that idea or expression. This is achieved through the process of licensing.