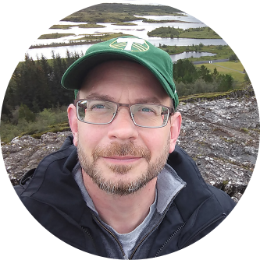 He is the editor, with Anna Trumbore Jones, of The Bishop Reformed: Studies of Episcopal Power and Culture in the Central Middle Ages (Aldershot, 2007); with Trpimir Vedris, of Saintly Bishops and Bishops' Saints (Hagiotheca, 2012); with Radislaw Kotecki and Jacek Maciejewski of Between Sword and Prayer: Warfare and Clergy in Cultural Perspective (Leiden, 2017); and the author of Bishops, Authority and Community in Northwestern Europe, c.1050-1150 (Cambridge, Eng.: Cambridge University Press, 2015), as well as various articles and reviews on bishops, canon law, and episcopal office in northern France. With a colleague, he is currently working on a source reader on the medieval secular clergy between c.900-1200.