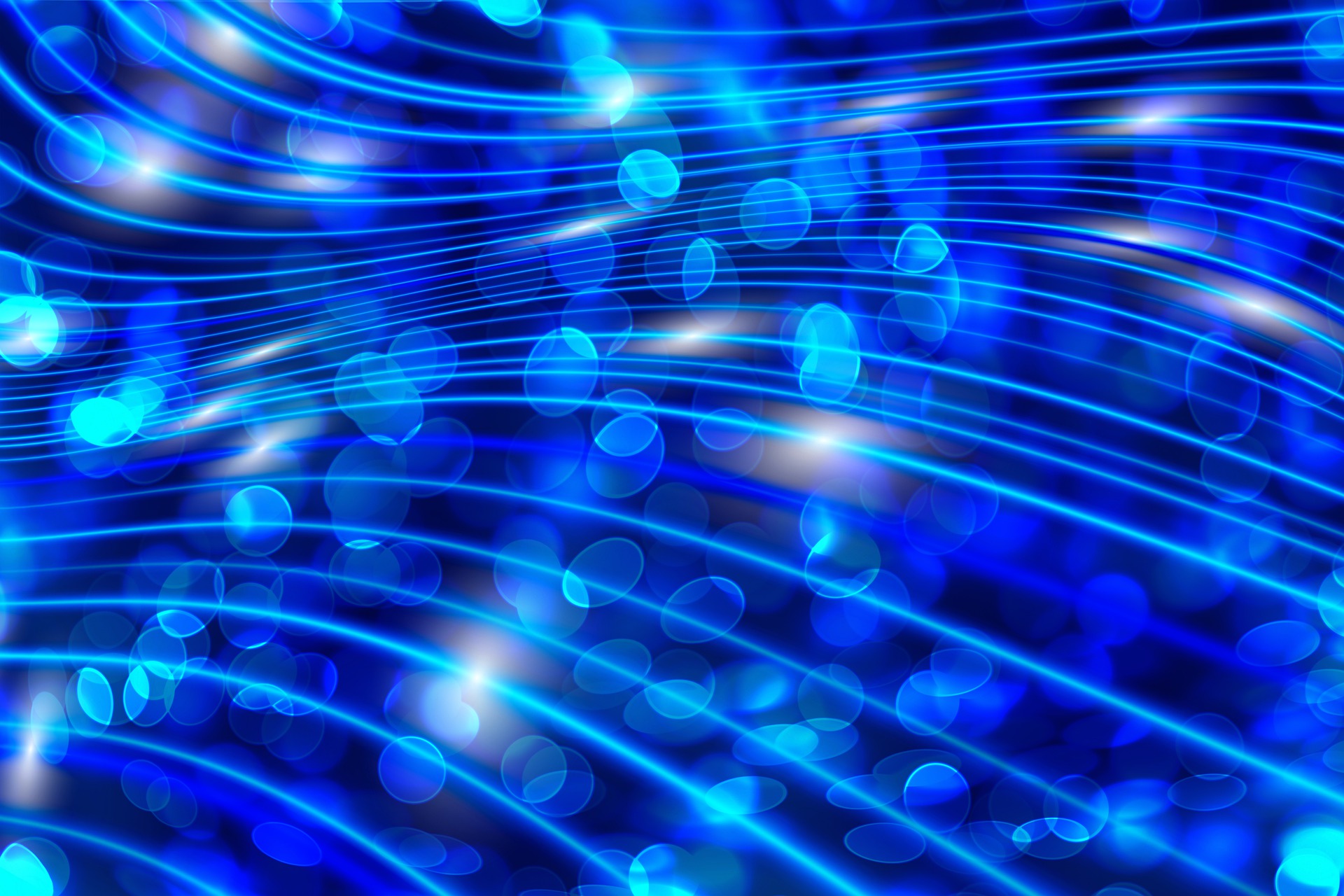 Our laboratory is a center for Nonlinear Science. We are interested in all exotic dynamics that are chemically driven. Such exotic behavior includes clock reaction, stochastic triggering mechanisms, oscillatory behavior and pattern generating reaction systems. The backbone of our research lies in chemical dynamics. Chemical dynamics can cover several fields for as long as the major inquiry is an investigation into how reactions occur and how we can move from the dynamics at the molecular level to justify global observations on a macroscopic scale. Chemical dynamics can encompass a wide range of topics in physical and biophysical chemistry. We are only limited by the range of our interests. Basic chemical dynamics research starts from kinetics and mechanisms of chemical reactions. Our laboratory is uniquely set up as a comprehensive center for the study of chemical kinetics. We have the equipment that can allow us to study slow and rapid kinetics of many organic and inorganic reactions by conventional, stopped-flow or relaxation techniques. These studies, are, however, directed to specific problems which then define the research directions of our laboratory. These areas, which will be profiled below, include biological chemistry, chemical chaos and complex fluid dynamics.

Over the years, we have been interested in the mechanistic basis of most biological processes. The human body itself is far too complex to study, and so we have selected a number of processes that can be studied in isolation, especially the toxicological/biological effects of organosulfur compounds and some selected metal ions.

Biologically-relevant reactions involving sulfur compounds include S-oxygenations, metabolic activation, cytoprotectivity action, and toxicity effects. There are no other groups of compounds that display such a wide range of biological activity. While the action and effects of organic sulfur compounds on human health is well-documented, the mechanisms by which these specific activities are expressed are unknown. Closely-related sulfur compounds can deliver vastly different metabolic effects: naphthylthiourea is a powerful poison which produces pulmonary edema in rats and yet N,N-diphenylthiourea in innocuous. In other instances, the same organic sulfur compound can be responsible for several clinical conditions, each asserting itself based on some well-defined chemical environment. The major research thrust of our laboratory is a mechanistic elucidation of biologically-relevant reactions of thiols, thioamides (especially thiocarbamides and thiocarbamates), and sulfides. A careful and systematic study of this nature is long overdue. We need to move away from ‘cause and effect’ type of studies to studies that can allow us to rationalize all biological activities of thiols and thioamides. Part of our research involves radical scavenging that has always been associated with thiols and thiocarbamides. Our research group studies the kinetics and quantifications of such scavenging for a wide variety of thiols and thiocarbamides. Maybe from such studies we can better understand the efficiency of some compounds from a mechanistic point of view. Scavenging abilities, if they are to be of any physiological use, should combine efficienc

Many studies have shown that metals such as iron, copper, chromium and vanadium undergo redox cycling and, under aerobic conditions, this often results in the production of toxic reactive oxygen species (ROS) such as hydrogen peroxide, hydroxyl and superoxide radicals. These ROS can induce lipid peroxidation and DNA damage. Hexavalent chromium (Cr(VI)) compounds have been considered as potent human carcinogens and have been shown to cause different types of DNA damage including DNA-protein cross-linking in various cells and tissues. Although chromate-induced DNA-protein complexes are implicated in chromate carcinogenicity, the mechanisms of their formation, composition, and biological significance are not well understood. It has been postulated that cross-linking of proteins to DNA could disrupt chromatin structure and the normal regulation of gene expression. Recent studies have suggested that metal ions may enhance the production of tumor necrosis factor alpha, activate protein kinase C and induce production of stress proteins. Our laboratory is interested in the mechanism of interaction of metal ions in the physiological medium. We are interested primarily in metal ions such as vanadium and copper because not as much work has been done on these. Most of our studies involve in vitro studies with either macrophages or some specific cell lines.

Chaos is the name given to intrinsic randomness, which is random behavior arising from deterministic systems. Chemical chaos in particular has been studied in the narrow areas of chemical oscillatory systems in continuously-stirred tank reactors. With the help of a suitable bifurcation parameter, e.g. temperature, flow rate or concentrations, the continuous chemical oscillatory system can be studied by applying discrete recursive formulae and symbolic dynamics. Chaotic behavior can also be observed in many physically unrelated systems. Chaotic behavior as applied to nonlinear systems is characterized by positive Lyapunov exponents, continuous Fourier spectra and strange attractors with fractal structures. What is most important is that simple mathematical models can generate chaotic behavior and that these simple models could be used to describe very complex real systems. For example, the discrete difference equation: Xn + 1 = λ f(Xn); where λ is a suitable bifurcation parameter and f(Xn) is a simple nonlinear nonmonotonic function, e.g. a quadratic equation, can be used to describe the very complex Rayleigh Benard convection as well as Taylor-Couette flow. Studies in various nonlinear systems maintained far from equilibrium have demonstrated a universal sequence of instabilities that are system-independent. The Belousov-Zhabotinskii (BZ) oscillator has been the most well-studied nonlinear chemical system. Our laboratory is interested in other chemical systems that generate chaotic dynamics.