Built in 1911, Lincoln Hall (1620 SW Park Ave.) was Portland State University’s first home. The historic building was renovated in 2013 and is now LEED Platinum certified. Lincoln Hall houses the Office of the Dean, the School of Music & Theater, and the School of Film, as well as theaters, workshops, rehearsal studios, classrooms and the film studio. 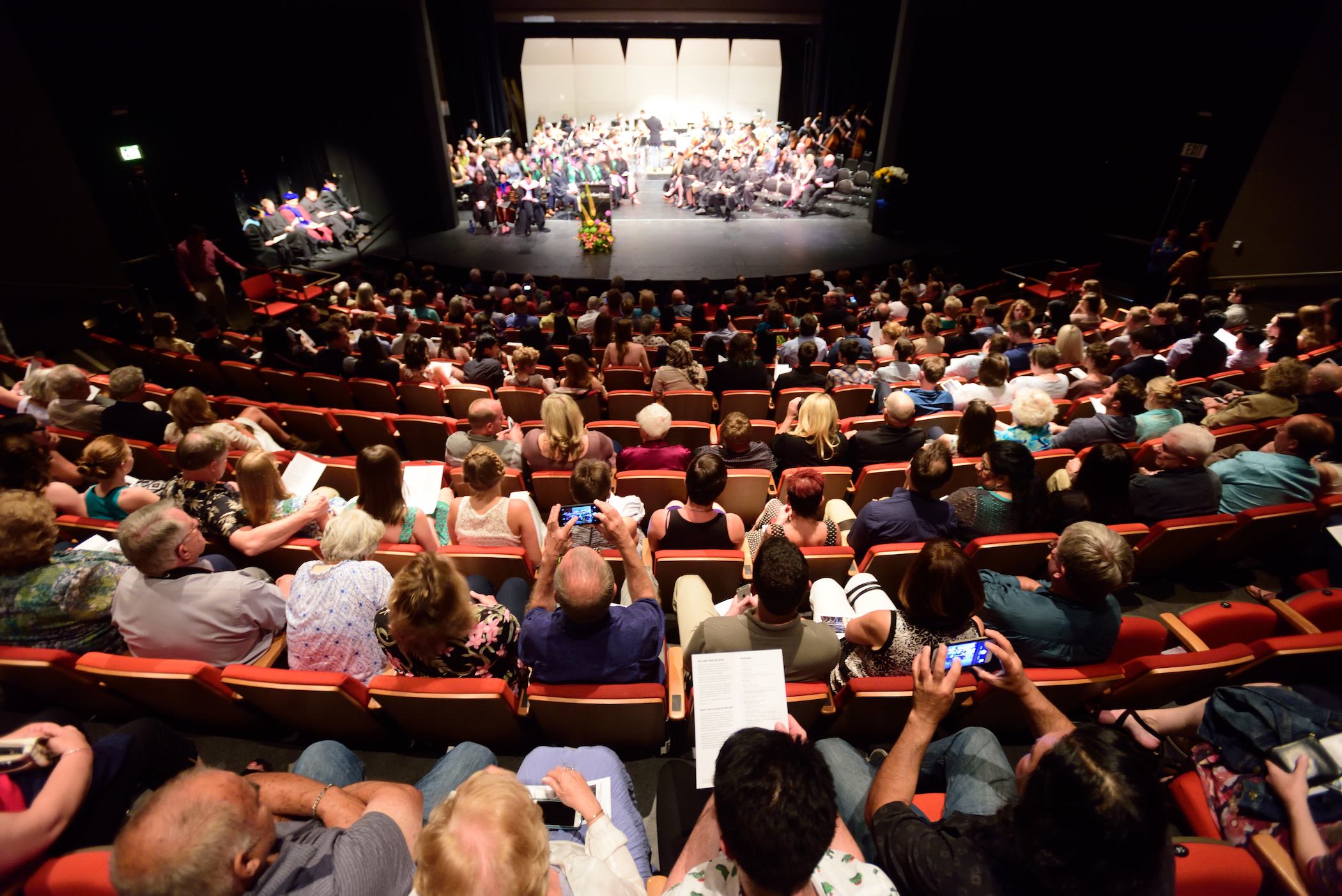 The premier theater in the College of the Arts, Lincoln Performance Hall (LH 175) is a mixed-use continental-style facility seating 475. It is one of the best production facilities in the region, with excellent auditorium, stage, house, and backstage areas. The hall was fully renovated in 2010 and is handicap accessible.

Booking reservations may be made up to 18 months in advance. To inquire about the facility, please contact Stage Production Coordinator Kayla Scrivner at scrivnk@pdx.edu. 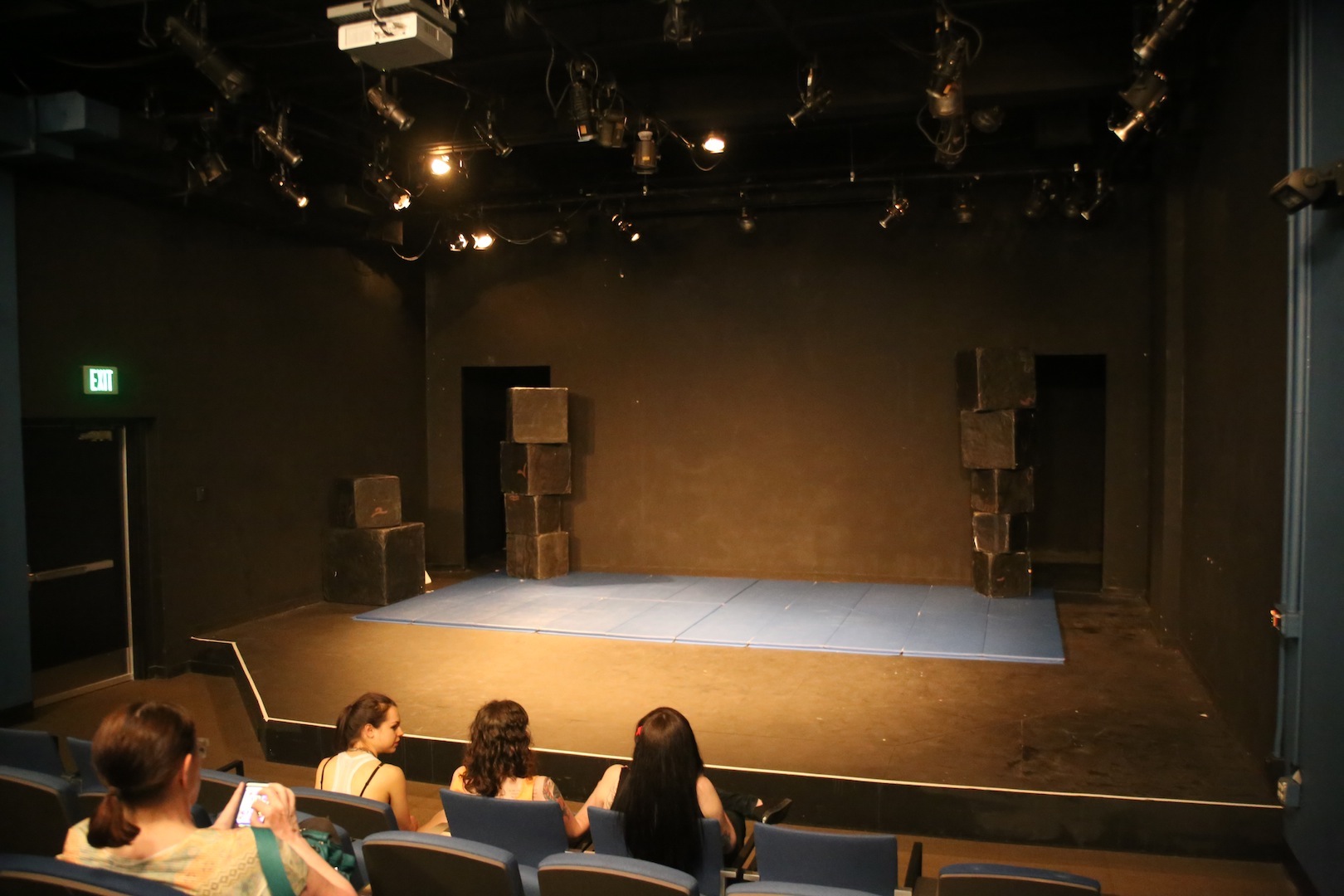 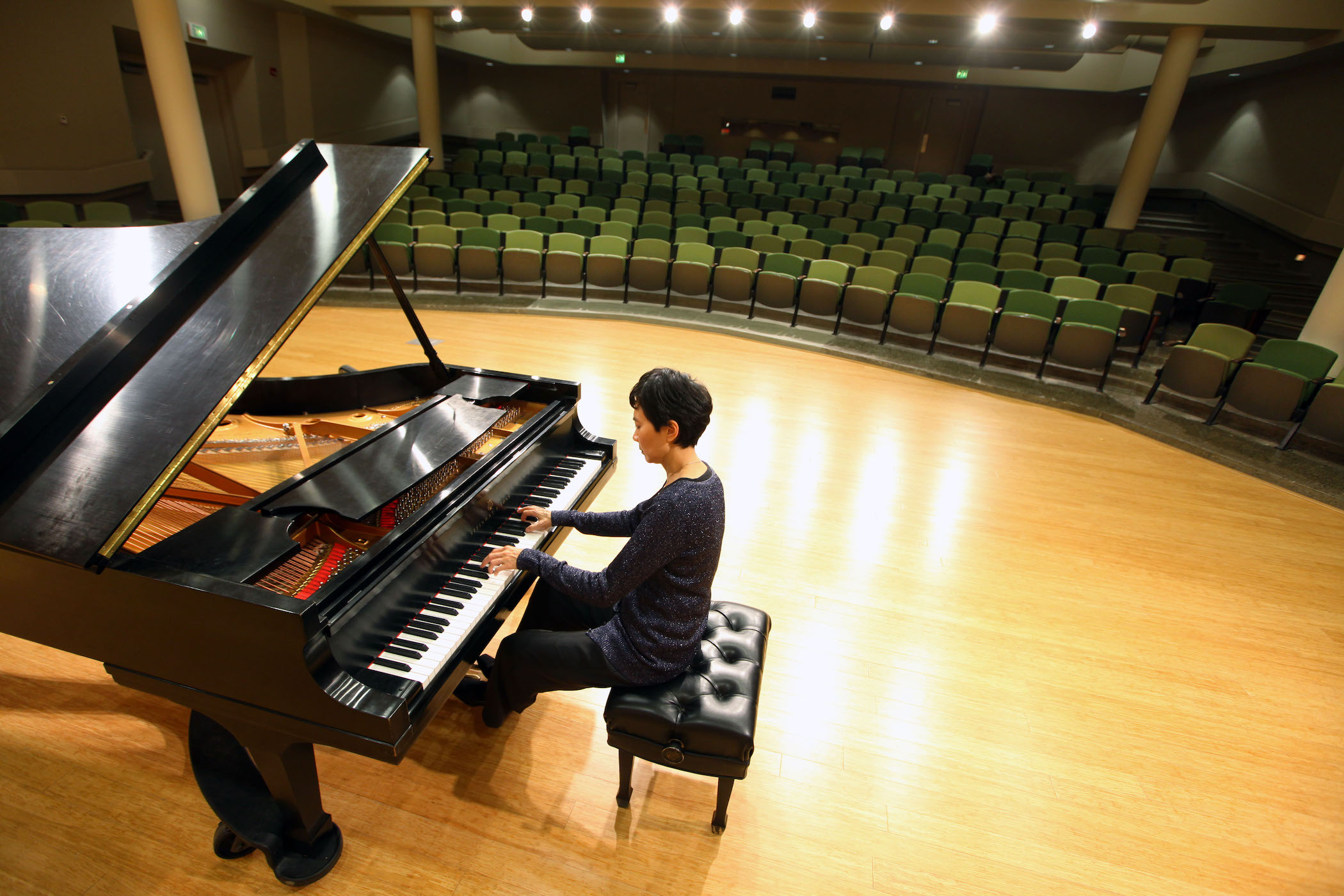 On the ground floor, Lincoln Recital Hall (LH 75) is a 220-seat theater.  The high ceilings, new acoustical clouds, and comfortable seating make it an ideal venue for smaller concerts and recitals.

The film studio, used by film production classes and student film shoots, is located on the first floor.

Lincoln Hall houses a variety of rehearsal studios for music, theater and dance.

The PSU Foundation Mainstage Rehearsal Studio accommodates the full stage dimensions of Lincoln Performance Hall, and is equipped with a stage lighting grid and sound/light locks.

The Scene Shop is located directly adjacent to the Lincoln Performance Hall stage and a few steps away from the Lincoln Studio Theatre stage. There are also laboratory spaces for lighting and sound, and over 3,500 square feet of scenic/property storage.

In addition to the workroom, the costume laboratory has a dedicated laundry facility and a dye/craft shop, and over 2,000 square feet of costume storage.