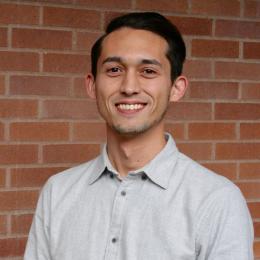 Josh joined the Center for Public Service in September of 2014 as a Project Coordinator, overseeing the Center’s Applied Research and Consulting projects. Josh is currently the Program Coordinator for various domestic training programs such as the Leadership Development Program (LDP) with the US Army Corps of Engineers Portland District, Fundamentals of Columbia River Basin Governance and the Professional Certificate in Nonprofit Program Evaluation to name a few. Josh was assigned as the coordinator for the Initiative for Community and Disaster Resilience (ICDR) when the initiative launched in 2016. Josh was born and raised in Fukuoka, Japan, and moved to Oregon in 1999. He earned his B.S. in Mechanical Engineering at Portland State University in 2013.