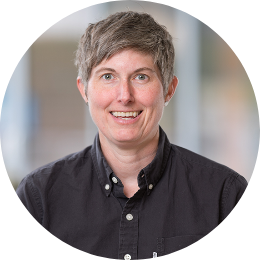 Courtney Hermann is an Assistant Professor teaching production courses in the School of Film, an independent documentary filmmaker, and a non-fiction media producer. Courtney’s work is distributed by PBS and its affiliates, through educational film catalogues, at film festivals, and through impact distribution to community partners.  Courtney earned an MFA degree in Film and Video Production from Columbia College Chicago.  She is a co-author of 7th Edition of the textbook Directing the Documentary.