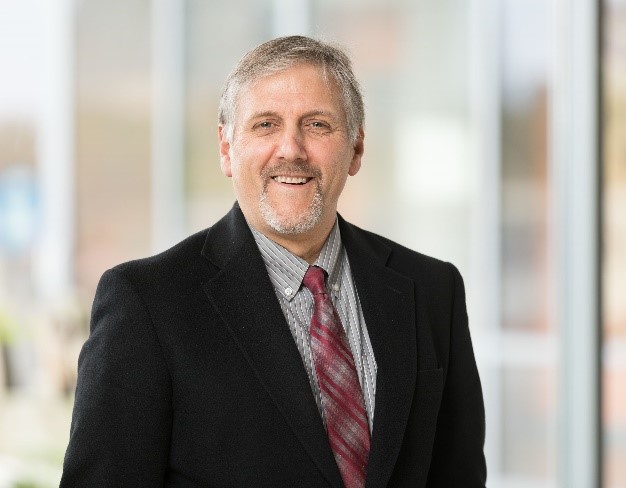 Richard L. Corsi, Ph.D., P.E is the H. Chik M. Erzurulu Dean of the Maseeh College of Engineering and Computer Science at Portland State University. He has held this position since September 2018 and is working with the Maseeh College community to implement a bold new strategic vision aimed at national leadership as engineering and computer science innovators in teaching, research, and the marriage of both.

Prior to joining Portland State University, Dean Corsi was a faculty member at the University of Texas at Austin for nearly 25 years. At the University of Texas at Austin, Dean Corsi held the Joe J. King Endowed (research) Chair in Engineering #2 in the Department of Civil, Architectural and Environmental Engineering (CAEE). He served as Chair of CAEE, a department with 54 faculty members, from 2013 to 2017. During his tenure in that position the department underwent significant change related to a bold new strategic vision. The department also
achieved its highest USN&WR ranking (#2 in Civil Engineering) at the graduate level, along with top 5
rankings in Environmental Engineering and Civil Engineering at both the undergraduate and graduate levels.

During his 29 year academic career Dean Corsi has been a highly recognized teacher and researcher. His
caring for students and dedication to inspiring them in and out of the classroom has led to a large number of
awards, including induction into the University of Texas at Austin Academy of Distinguished Teachers, an
honor granted to only 5% of faculty at the institution. He was also honored with a Regents Outstanding
Teaching Award from the entire University of Texas system.

Dean Corsi is an internationally-recognized expert in the field of indoor air quality, with a specific interest in
physical and chemical interactions between pollutants and indoor materials. He has delivered invited
presentations around the globe and his research has received extensive media coverage, from National
Geographic to the Economist. His research is motivated by the fact that the Average American lives to 79
years and spends 70 of those years inside of buildings, and that lifetime exposure to harmful air pollution,
even that of outdoor origin, is dominated by the air we breathe indoors. He and his team have published
nearly 270 peer-reviewed papersstemming from 70 funded research projects and supervision of over 120
students in research. He was inducted into the International Society of Indoor Air Quality and Climates’
Academy of Fellows in 2008, and currently serves as the President of that Academy.