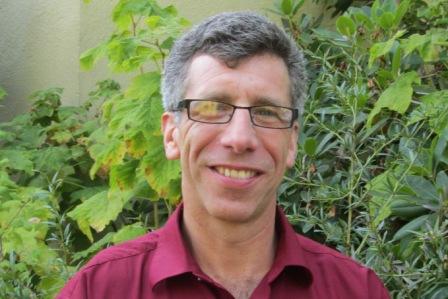 Professor Bluffstone’s research and teaching interests focus on environmental and natural resource economics, including pollution policies, climate change, deforestation in low-income countries and urban forests. He is the author of a number of papers, book chapters and three edited books. Most recently, Forest Tenure Reform in Asia and Africa: Local Control for Improved Livelihoods, Forest Management, and Carbon Sequestration with Elizabeth J. Z. Robinson. Randy is currently working on an introductory environmental economics textbook for students with little or no economics background.

Professor Bluffstone has lived and worked in a number of countries.  In 2017/2018, he was a Fulbright Senior Research Scholar in Nepal, focusing on forests and climate change.  In 2006 to 2007 Professor Bluffstone conducted collaborative research in Ethiopia related to land use and forestry policies. While at Harvard, Bluffstone directed HIID’s environmental policy program in Central Asia, and from 1994 to 1997 served as resident senior environmental policy advisor to the Government of Lithuania. Randy received his Ph.D. in economics from Boston University in 1993 and from 1983-85 was a Peace Corps volunteer in Nepal.