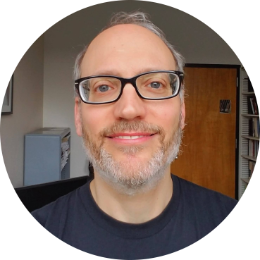 Outside of philosophy, Avram enjoys hiking and photography, including ones of family. Despite not having an illustrious basketball career, Avram is a past winner of the PSU Campus Rec Three-Point Shootout.