From the latest Israeli science fiction novels, to the politics of Jews in the United States, to the memoirs of Jewish Baghdad, Professor Michael Weingrad loves exploring a wide range of Jewish literature and culture in the modern period. He teaches courses on modern Jewish and Israeli literature, the Jewish experience in America, and other topics. He is currently working on a book about Jews and fantasy literature, and he is a regular contributor to the Jewish Review of Books and Mosaic magazine. He is happiest in a Jerusalem café.

Michael Weingrad is the author of American Hebrew Literature: Writing Jewish National Identity in the United States and the editor and translator of Letters to America: Selected Poems of Reuven Ben-Yosef.  His essays and reviews, on topics ranging from Israeli fantasy and science fiction to the Jews of Baghdad, have appeared in the Jewish Review of Books, Mosaic, and a range of other magazines and scholarly journals.  He has been a Fulbright Fellow at the Hebrew University of Jerusalem, the Montague Burton Fellow in Jewish Studies at the University of Leeds, and a Harry Starr Fellow at the Center for Jewish Studies at Harvard.  A selection of his recent writing can be found at www.investigationsandfantasies.com. 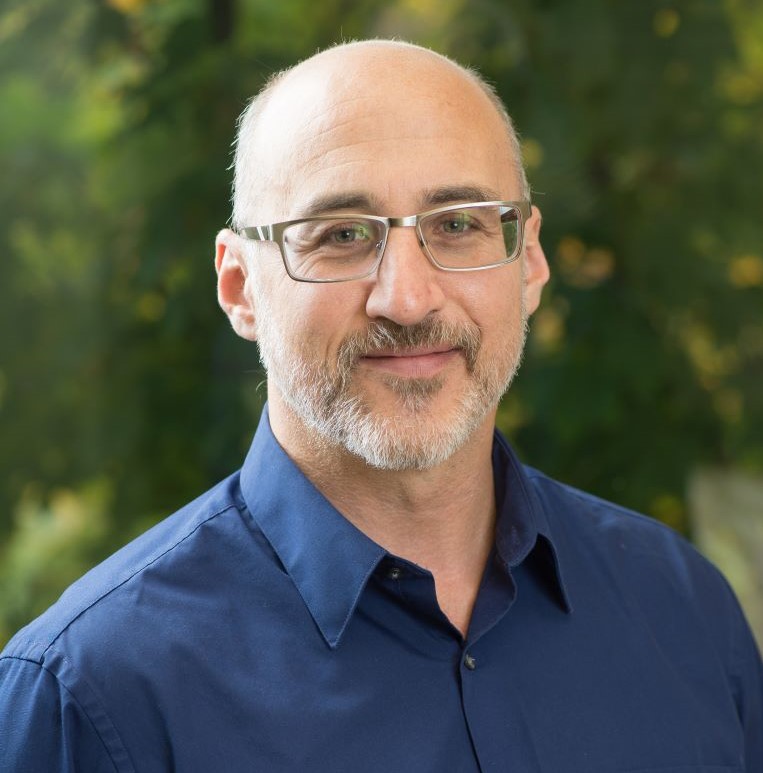