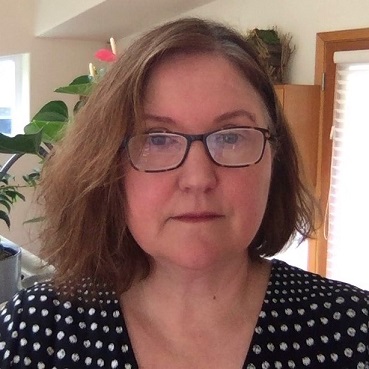 Dr. Tinkler received her B.A. from Cambridge University in England in 1982 and her Ph.D. from the University of Oregon in 1989.  Before coming to PSU, she was Professor of Economics and Director of International Programs in the Goddard School of Business and Economics at Weber State University in Ogden, Utah.  She has also served as a Senior Economic Analyst at the Department of Health in London, England.

(Syllabus will vary from term to term)

Tinkler, Sarah, Sharma, Rajiv, Pal, Sudeshna, Susu‐Mago, Raven, and Stano, Miron. "Offers of Appointments with Nurse Practitioners If a Requested Physician Is Unavailable." Journal of the American Association of Nurse Practitioners 29, no. 4 (2017): 209-15.

Nowell, Clifford, and Sarah Tinkler.  "The Influence of Gender in the Provision of a Public Good." Journal of Economics Behavior and Organization v25 n1 (September 1994): 25-36.

Milkman, Martin, and Sarah Tinkler.  "Why do Criminality Rates Differ by Gender:  An Economic Perspective."  In Female Criminality:  The State of the Art.  New York: Garland, Culliver, 1993.