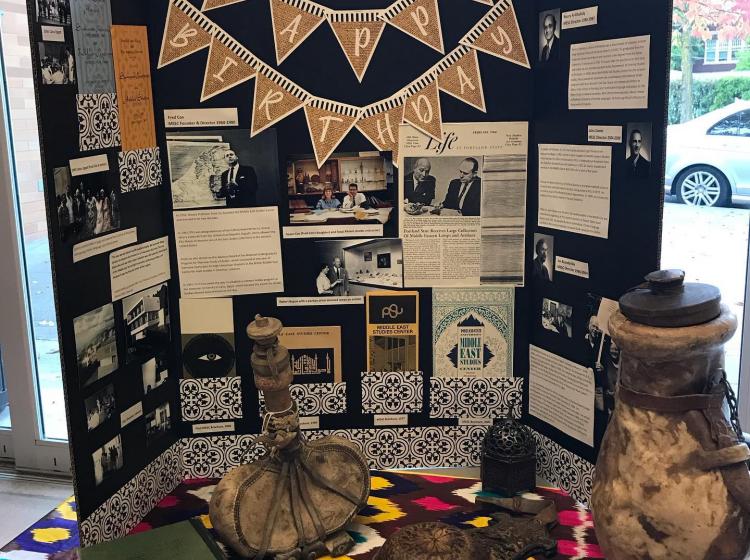 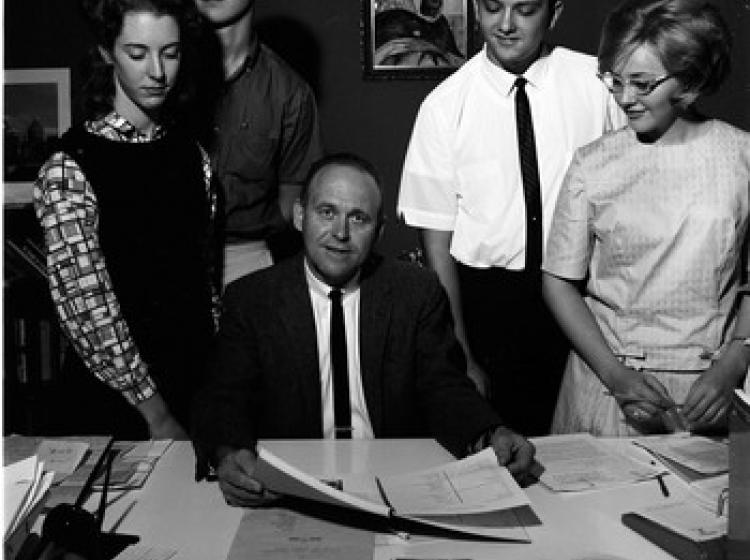 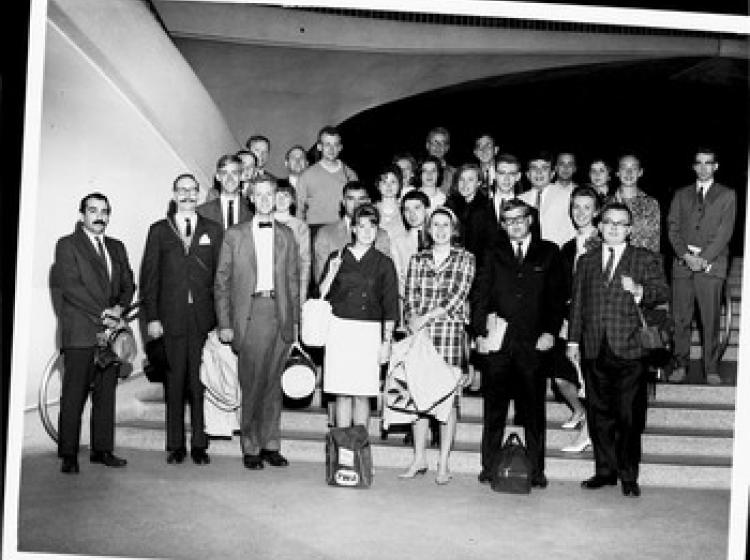 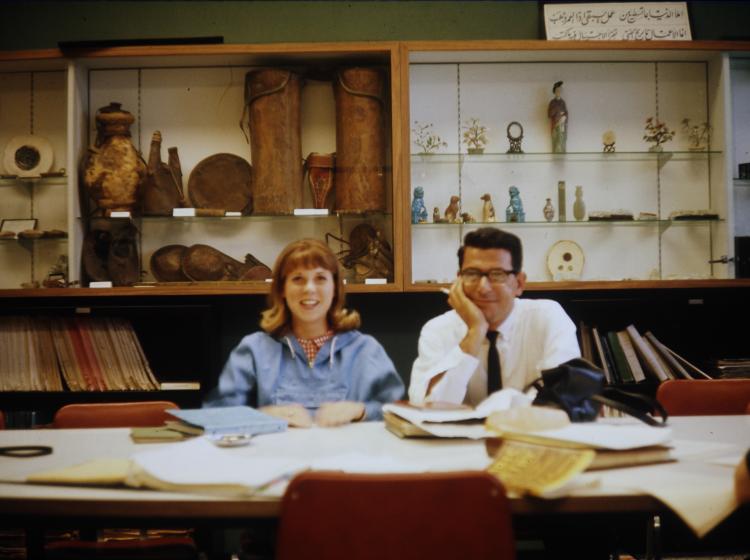 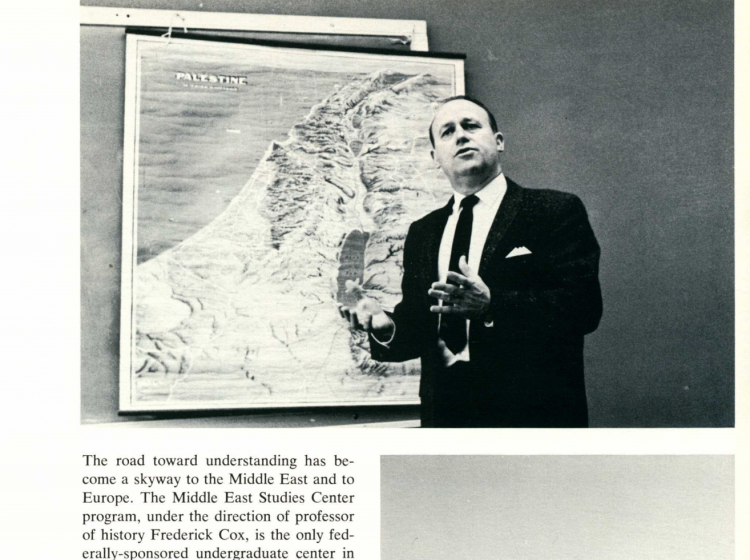 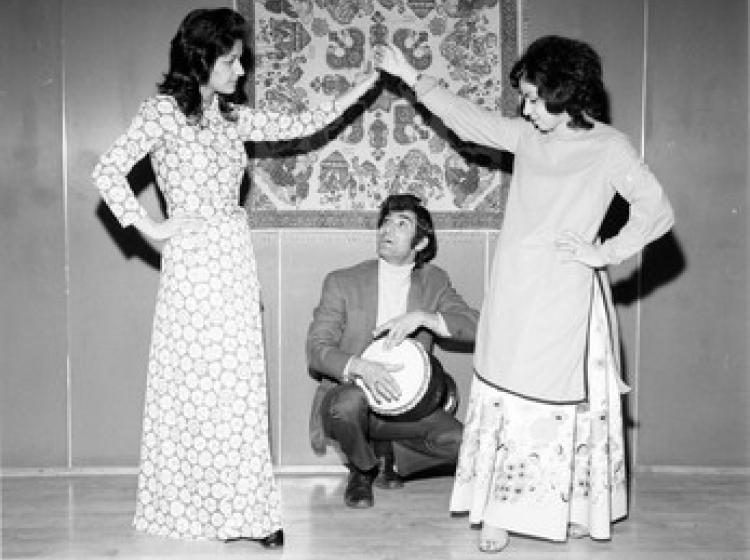 Rehearsing for the Persian New Year, 1972. 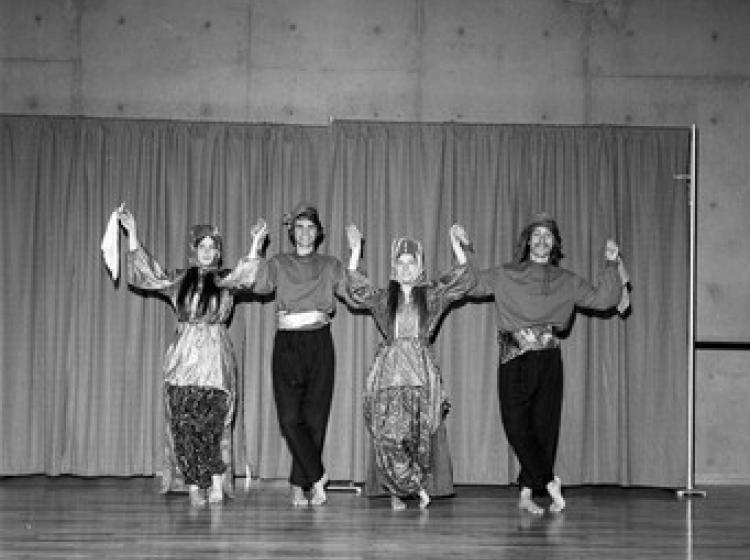 Rehearsing for Turkish Evening, an event at PSU, 1971.

The Middle East Studies Center has a long history at PSU. It was started in 1959 as the first federally supported undergraduate program for Arabic language and Middle East area studies in the nation.

Over the decades, MESC expanded its geographical view to include North Africa and South Asia and transformed into an outreach and research center. The major languages and disciplines of the region expanded into separate academic departments. Today, Portland State University's Middle East studies curriculum is a collaboration across departments. Students benefit from language courses in Arabic, Hebrew, and Persian, as well as area studies courses in political science, Judaic studies, history, international studies, geography, and the arts.

MESC serves as the interdisciplinary hub for faculty with expertise in the Middle East, North Africa, and South Asia across PSU campus and for affiliated scholars throughout Oregon. PSU also hosts one of the largest collections of Arabic texts on the west coast.

MESC is a resource on issues pertaining to the Middle East, providing activities that reach students and scholars, as well as businesses, educators, and the media. Our Center supports academic workshops, cultural events, lectures, and K-14 curriculum.

In 2009, in recognition of our fiftieth anniversary, a documentary was created, interviewing some of the prominent figures in our history. Please enjoy!