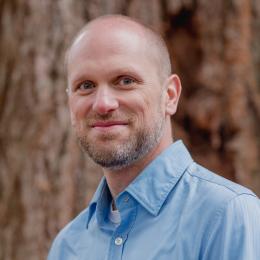 About Dr. Shortell
Christopher Shortell is an Associate Professor of Political Science in the Mark O. Hatfield School of Government at Portland State University. Professor Shortell also serves as a pre-law advisor for the university. He writes and teaches on the relationship between law and the broader political system, with a particular focus on the interactions between law and society, law and elections, and federalism. Current projects explore the relationship between courts and local regimes as well as the impact of women’s presence on high courts around the world. His work has been published in journals such as Political Research Quarterly, Justice System Journal, Publius: The Journal of Federalism, Election Law Journal, University of Pittsburgh Law Review, and Judicature. He is also the author of Rights, Remedies, and the Impact of State Sovereign Immunity (SUNY Press). He received his Ph.D. in Political Science from the University of California, San Diego and previously taught at California State University, Northridge.