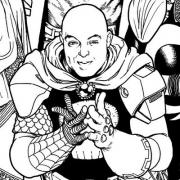 Brian Michael Bendis is an award winning comics creator, New York Times bestseller and one of the most successful writers working in mainstream comics. For the last fifteen years, Brian’s books have consistently sat on the top of the nationwide comic and graphic novel sales charts. 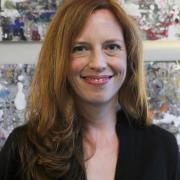 Susan Kirtley is a Professor of English, the Director of Comics Studies, and the Director of Rhetoric and Composition at Portland State University, where she is developing the Comics Studies program. Her research interests include visual rhetoric and graphic narratives, and she has published pieces on comics for the popular press and academic journals. Her book, Lynda Barry: Girlhood through the Looking Glass, was the 2013 Eisner winner for Best Educational/Academic work; she is currently working on a new book on comics. 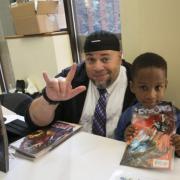 David Walker currently writes the "Shaft," "Luke Cage," and "Cyborg" comics and is the Director of the Portland Black Film Festival, a former film critic for Willamette Week, a filmmaker, and the author of essay collections and YA novels. Walker has taught at PNCA and the NW Film Center. 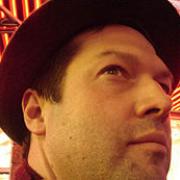 Shannon Wheeler is an American cartoonist best known for creating the satirical superhero Too Much Coffee Man, and as a cartoonist for The New Yorker.

Other current and past faculty include Mark Russell, Jen Van Meter, Diana Schutz, and Andrea Gilroy.