In recognition of the work that Portland State University has done to build teaching and research infrastructure related to cybersecurity, PSU was designated as a National Center of Academic Excellence in Cyber Research by the National Security Agency (NSA) and the Department of Homeland Security this month.

Ignoring cybersecurity can have drastic consequences; just consider the 2017 Equifax data breach that leaked private data about 150 million Americans or this year’s local ransomware attacks on Tillamook County and the city of Keiser that cost the municipalities $300,000 and $48,000, respectively. Beefing up research and education in cybersecurity may help prevent future data breaches and cyberattacks as well as ensure the safety of elections, healthcare data and private documents in the cloud.

“It gives PSU nationwide recognition to be among universities recognized to be national resource centers,” says Birol Yesilada, director of the Mark O. Hatfield School of Government and professor of political science and international studies at Portland State University, who was asked by Provost Jeffords to coordinate PSU’s cybersecurity initiatives and submit the application to become a Center. 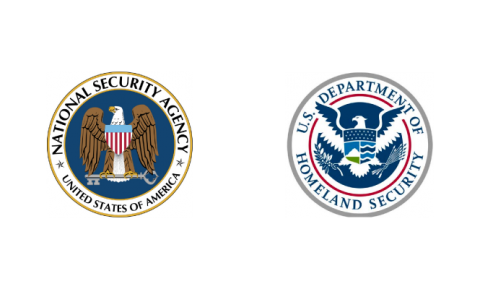 “It's a great opportunity to be able to tap into federal funding to do research in this field, to bring together private and public partners across campus and to start building collaborations with other institutions in Oregon,” he says.

Yesilada says applying to become a Center of Academic Excellence was an involved, nine-month process, and now that the designation is official there are big plans for expanding cybersecurity research and teaching at PSU.

The Center will also serve as a hub for teaching and research collaborations related to cybersecurity both within PSU and with other institutions across Oregon. Yesilada says he’s already heard from PSU faculty in several different departments in the College of Liberal Arts and Sciences who are interested in working on cybersecurity projects, and he’s talked with Chemeketa Community College, Oregon State University, University of Oregon, Oregon Health & Science University and the State of Oregon about potential partnerships.

Yesilada imagines a future with a massive network of statewide cybersecurity partnerships — as is being done in North Dakota and Wyoming — which addresses K-20 workforce training and education.

“You need to bring public policy experts, scholars, the private sector, engineers and computer scientists to think together. Quite often we’re looking at the same thing, we're talking about the same stuff, but there is no bridge in between,” says Yesilada. “At Portland State, we want to build that bridge between public policy, computer science and technology.”

“In that regard, I truly believe that we are ahead of the curve in the nation,” he says.