How to Register for Judaic Studies Courses

Need to talk with someone? Connect with faculty, staff or drop into our Virtual Front Desk.

JST 324U Historical Introduction to the Hebrew Bible | Prof. Spielman 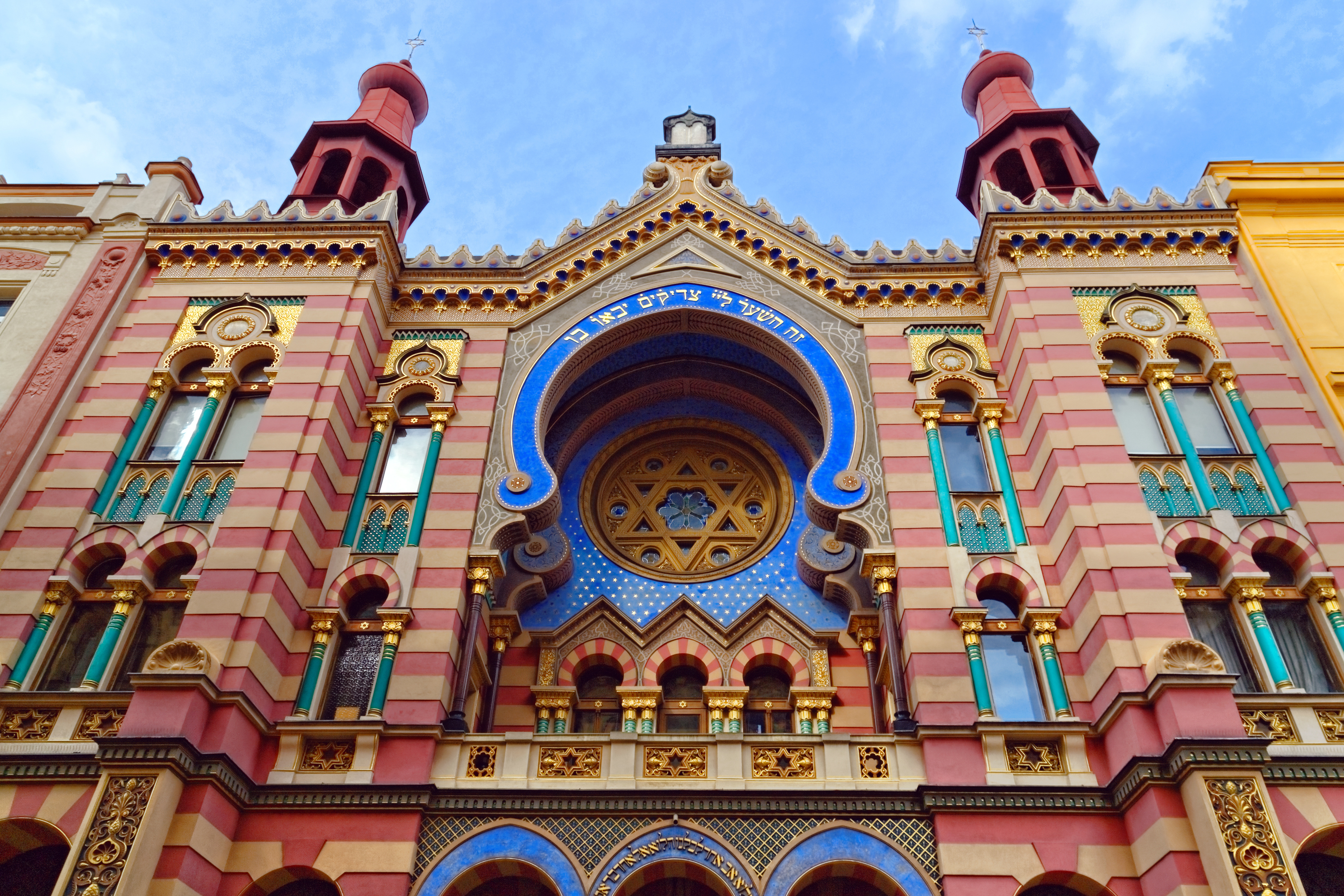 How do you tell the story of a people dispersed over much of the world with no obvious political, economic, or military history? Dive into a rich world of religious, cultural, and social developments, and understand how a tiny minority not only survived centuries of sometimes hostile environments but even found places for incredible flourishing and creativity. This survey of Jewish history explores (among many other topics) Jewish-Muslim-Christian relations in the “Golden Age” of medieval Spain, medieval Jewish philosophy, the Crusader massacres of German Jewish communities, the many factors leading to the expulsions of Jews from Spain and other western European countries, the rich and flourishing Jewish cultures that emerged in Eastern Europe and the Ottoman Empire, the struggle for equal rights in 19th-century Europe, intercontinental migrations on a massive scale, the emergence of a Jewish community in the U.S., the Holocaust, and the establishment of the State of Israel. Prepare to be surprised by: homoerotic Hebrew poetry in the Middle Ages… an antisemitic cartoon from medieval England… a Renaissance-era Jewish messianic figure who converted to Islam… anarchist balls on Yom Kippur… Stalinist Yiddish poetry… and much more.

This course has no prerequisites. 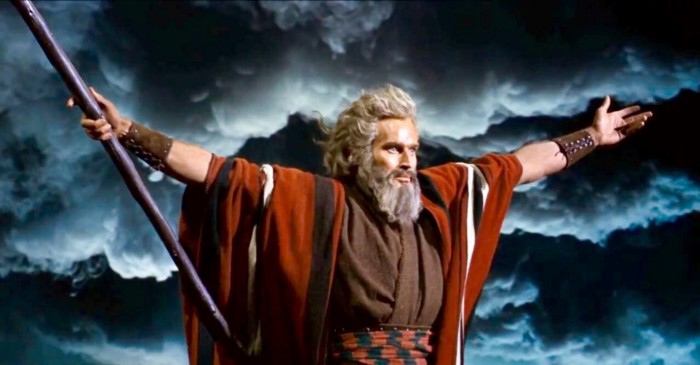 JST 324U Historical Introduction to the Hebrew Bible

Curious about the Hebrew Bible/Old Testament? Where does it come from and what does it contain? What historical information can be learned from the Biblical stories of Abraham, Moses, David and Solomon?  This course investigates these issues while surveying the contents of the Hebrew Bible, also known as the Old Testament.  We will examine some of the more famous stories in the Hebrew Bible in an academic environment with special attention to its literary and historical developments.  We will examine the connections between the Hebrew Bible and contemporary Ancient Near Eastern literature and compare their different world views.  We will also discuss the various sources and traditions of Israelite religion and engage with Biblical ideas about community, sanctity, social justice, prophesy, wisdom, and the nature of human suffering. 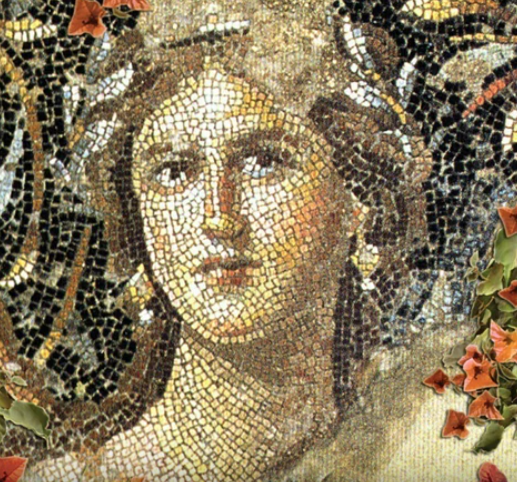 Discusses the development and interaction of Roman paganism, Christianity and Judaism during the period of Late Antiquity. Topics include education, philosophy, asceticism, ritual, religious law, t:he image of the holy man and the phenomenon of religious polemic in the Later Roman Empire (c. 250-600 CE).

Fulfills an elective requirement for the Classical Studies minor. 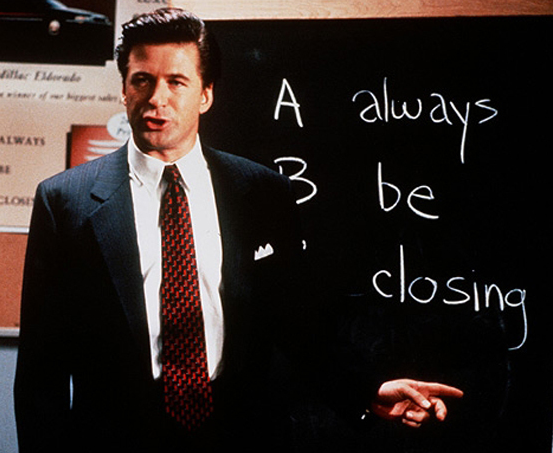 FILM 384U Topics in American Cinema and Culture: Mamet

Considered by many to be America’s greatest living playwright, and screenwriter and director of numerous films from The Untouchables to Wag the Dog, David Mamet has spent a half century exploring masculinity, desire, knowledge, and the American soul. Let’s see how this Chicago-born, Jewish writer has treated these themes on screen, stage, and page. Films include Glengarry Glen Ross, The Spanish Prisoner, Homicide, Oleanna, Redbelt, and Spartan; plays include The Duck Variations and Speed-the-Plow; writings include The Wicked Son: Anti-Semitism, Self-Hatred, and the Jews. 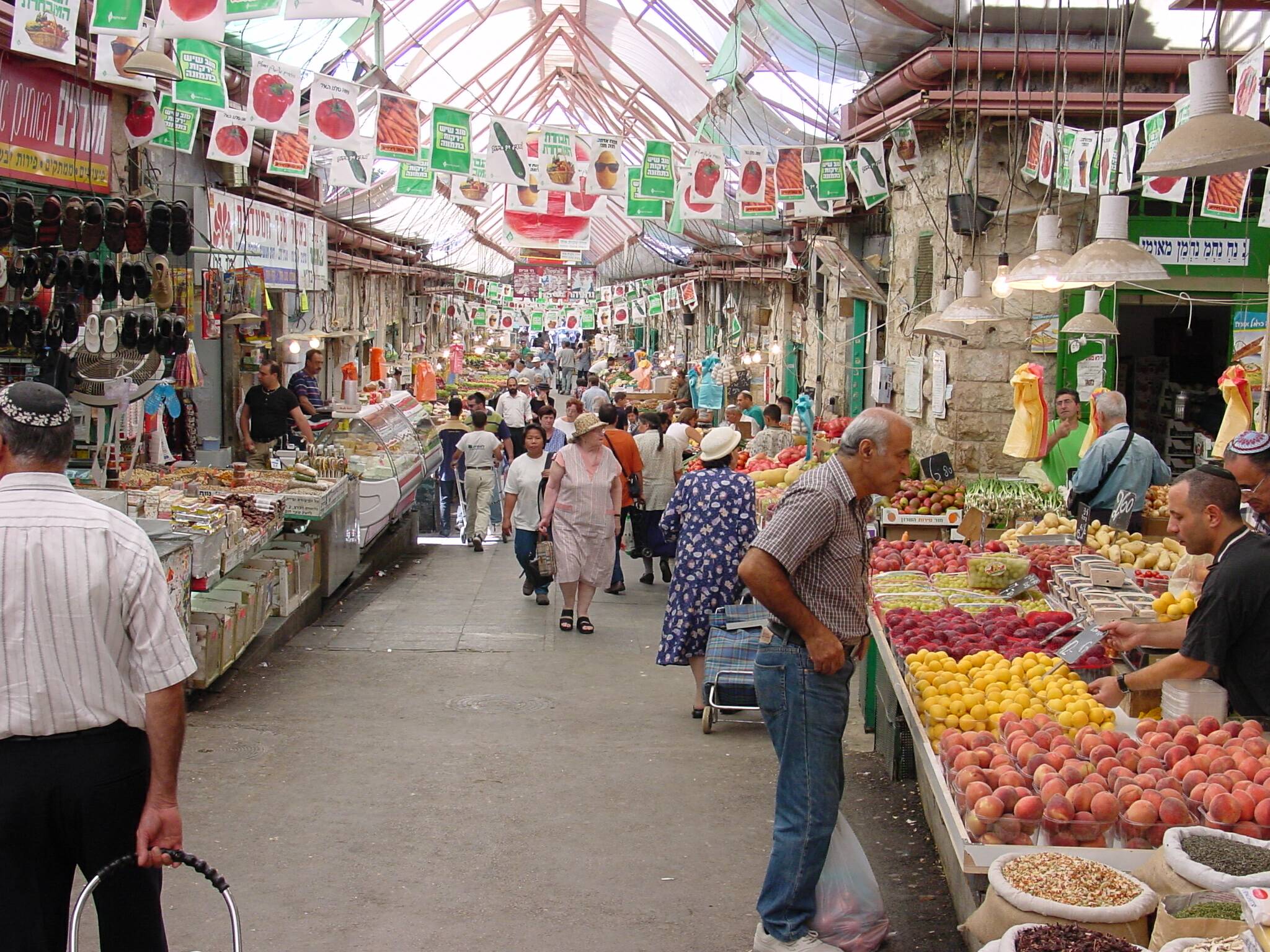 JST 388U History of Modern Israel

This course investigates how Israel has developed and evolved.  It examines the emergence of Zionism and the State of Israel, exploring social, political, cultural, and intellectual developments from 1880 to the present.  Topics will include the development of Zionist ideology and the Zionist movement; political, cultural, and social developments before and after 1948; the Arab-Israeli conflict; and the social framework of Israeli society.

Learning the Hebrew language will open you to the complexities of a culture that is as passionate about art, media, and technology as it is about history and archaeology.  Modern Hebrew is a language that is written in the same alphabet as the Hebrew Bible, and uses mostly the same words and grammatical structures, but oftentimes with different meanings.  How does Modern Hebrew maintain continuity with an ancient language and yet stay viable in the realities of the 21st century? By using grammar creatively and coining new vocabulary to express modern concepts. The result is a language that is poetic, multi-layered, dynamic, and expressive. 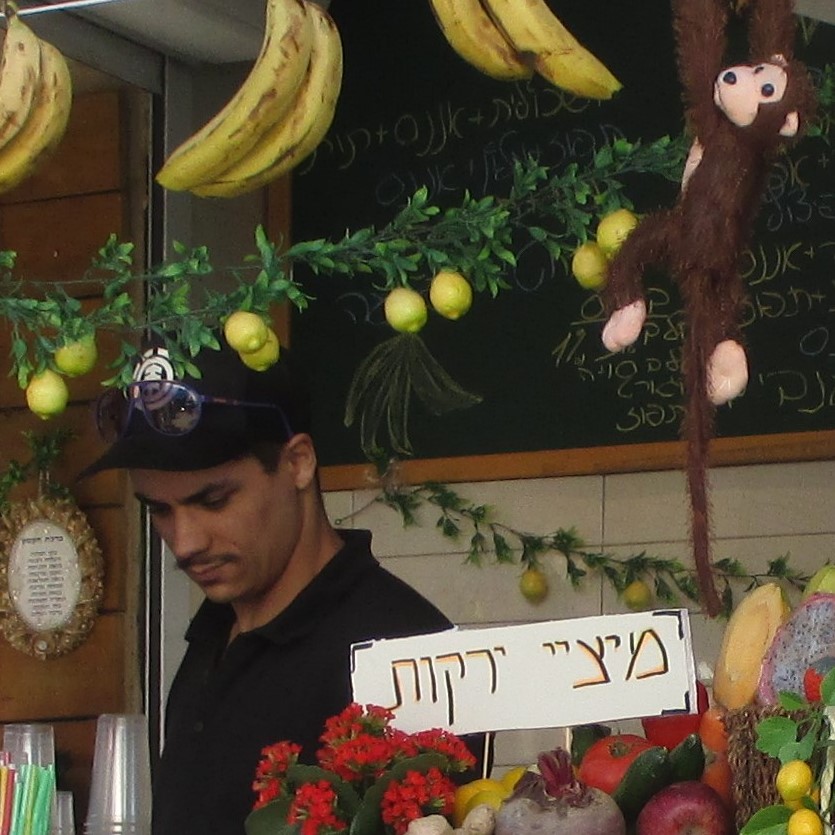 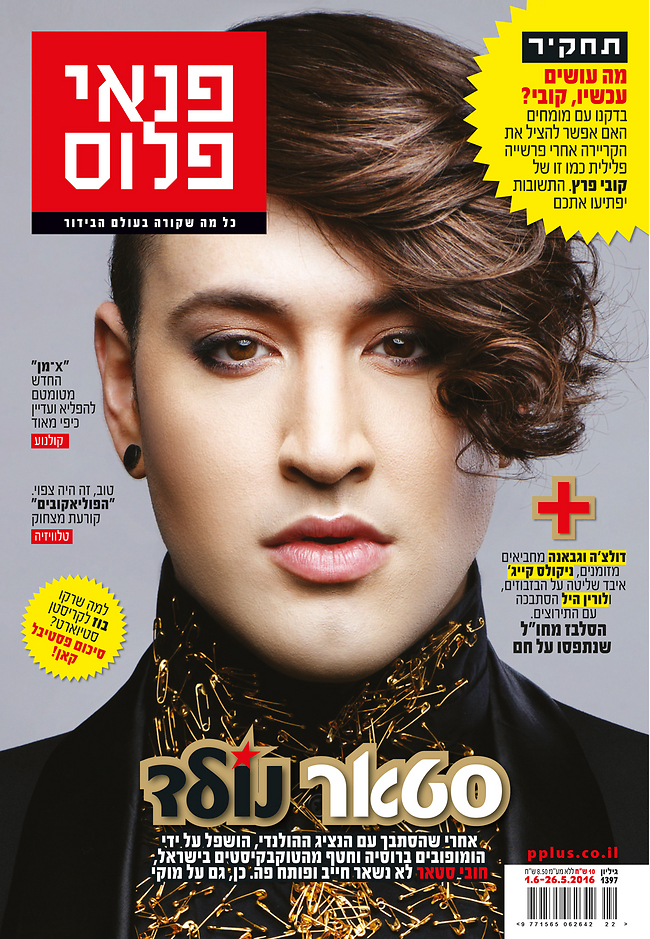 HEB 399 will be tailored to the current Hebrew program students pursuing completion of their requirements. This six credit course will not be open to auditors. If you feel you are eligible contact the instructor.