Phytophilia and Other Short Films with Original Score

Phytophilia and other short films with original score

Portland State University's Sonic Arts and Music Production's Advanced Laptop Ensemble presents Phytophilia, created in collaboration with Interbay Cinema Society and Northwest Film Forum as well as salient works focused on the personal output of advanced Laptop Ensemble members. In addition, individual filmmakers from PSU’s School of Film partnered with members of the PSU laptop ensembles to create original scores for their short films. Both PSU laptop ensembles are tied together within the collaborative work of Exquisite Corpse (cadavre exquis), an experimental work showcasing diverse personal styles informing the artists within, hybridized together in a surreal voyage of sonic grandeur.

The Advanced Laptop Ensemble is a unique ensemble experience, one that encourages each student to explore intricate production and collaborative techniques with other dedicated artists. The curriculum is centered around artistic collaboration and creative leadership. Rather than specific rubrics and strict guidelines, Advanced Laptop Ensemble pushes students not only to develop their own ideas and concepts—but to deliver upon those concepts in creative and experimental means. The class culminates with a multimedia showcase of student pieces, allowing each student/collaborative group an opportunity for formal performance experience.

DONATION INFO:
Donations encouraged and appreciated, with all donations split between Holocene (@holoceneportland) staff and Outside the Frame (@otfpdx), a non-profit Training homeless & marginalized youth to be the directors of their own films and lives.

You can make a donation at the Eventbrite link in advance, or during the stream on one of the following channels:
Venmo: @holoceneportland
Cash App: $holoceneportland
PayPal contact@holocene.org 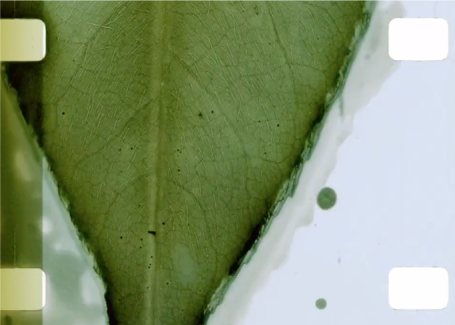 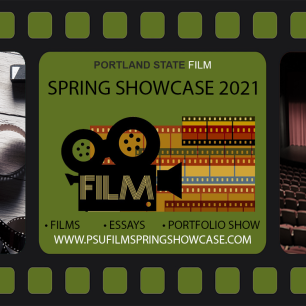