Douglas Deur (Portland State University) will share the evolution of his applied research over time in his talk: To Be Determined: An Applied Anthropologist’s Search for a Compelling Topic.

We will meet virtually via zoom. All are welcome. Please follow this link to register for the talk: https://pdx.zoom.us/meeting/register/tZMlfumvpjwtGtdtfEbT7S75HpMSp42TMah3

The national parks of the United States protect some of the United States' most prominent landmarks and environmentally sensitive lands; they also served as early precedents for parks and other protected lands elsewhere in the world.  In sequestering these special places, early conservationists and the National Park Service sought to preserve in a "natural" condition many places and habitats that were, in truth, occupied, used, managed, and in many cases created by Native American communities. Manifesting nationalist agendas, and rooted in Victorian conceptualizations of wildness, new national parks curtailed Native access in myriad ways, while creating colonized recreational spaces within lands of enduring ethnobotanical significance to tribes. Over a century later, the foundational logic of early conservation efforts still sparks conflicts over Native access to anthropogenic plant communities, as well as the management and representation of these culturally keystone places. Recent interdisciplinary research, guided by the knowledge and perspectives of Native knowledge-holders, has helped to reshape our ways of understanding the enduring relationships between Native communities and the plant habitats they have sustained, while also helping to overturn a century or more of federal policy that excludes Native harvesters. This presentation draws lessons from several national park cases, including plant communities traditionally used and managed by tribes at what is today Yosemite National Park, Crater Lake National Park, and other parks of the Northwest. 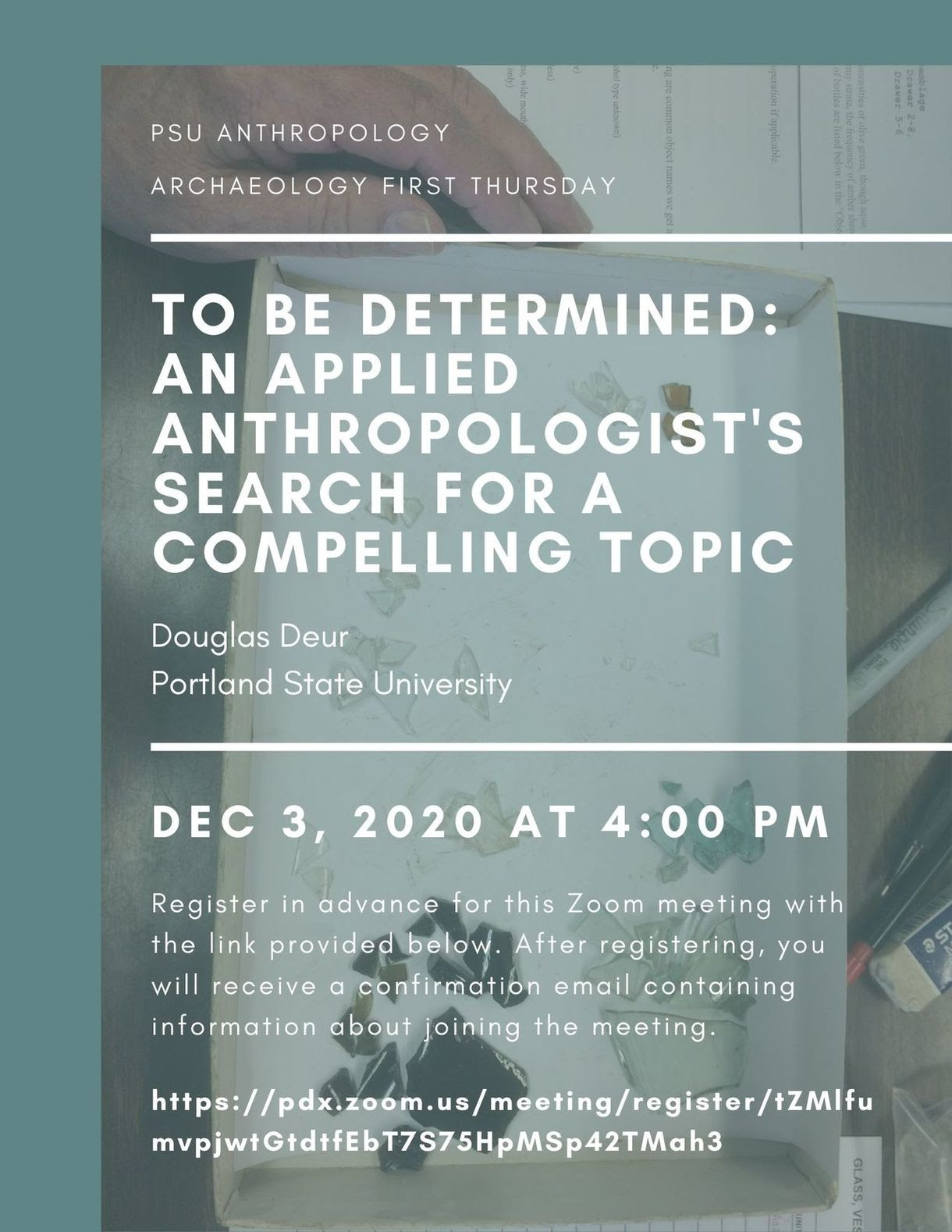